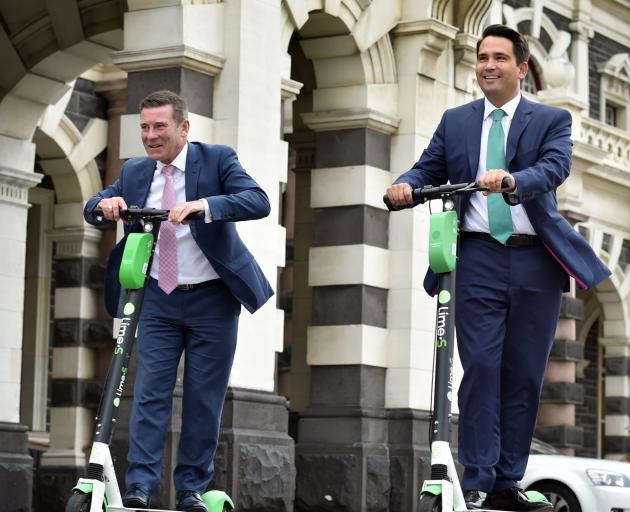 Deposed National Party leader Simon Bridges (right) with Michael Woodhouse go for a ride in Dunedin last year. PHOTO: PETER MCINTOSH
At first glance, the National Party’s messy leadership scrap was only of passing interest from a southern perspective, given it pitched one Bay of Plenty-based candidate and Auckland-based deputy against a replica geographic combination.

However, in terms of prominence of the views of the southern region in the thoughts of the leadership of the Opposition — and potentially the future Government if the polls were to reverse as quickly as they this week accelerated Labour’s fortunes — who won yesterday was highly important.

A Simon Bridges loyalist, Mr Woodhouse was one of the few National MPs to put their head over the parapet and state where their vote would be going before yesterday’s caucus leadership vote.

Mr Woodhouse has been loyal to his former leader, and brought Mr Bridges down to Dunedin several times in the past year.

While historically Dunedin has not rallied to support National, Mr Bridges placed great importance on his visits here and viewed the city as an important source of party votes.

Party votes are, of course, crucial to Mr Woodhouse’s future as an MP.

Should the disastrous poll numbers National recorded this week be repeated in the September 19 election, Mr Woodhouse would face the very real prospect of being out of a job come September 20.

On that score he could have been forgiven for looking for a "new manager bump" in National’s ratings, but Mr Woodhouse opted to stay loyal. 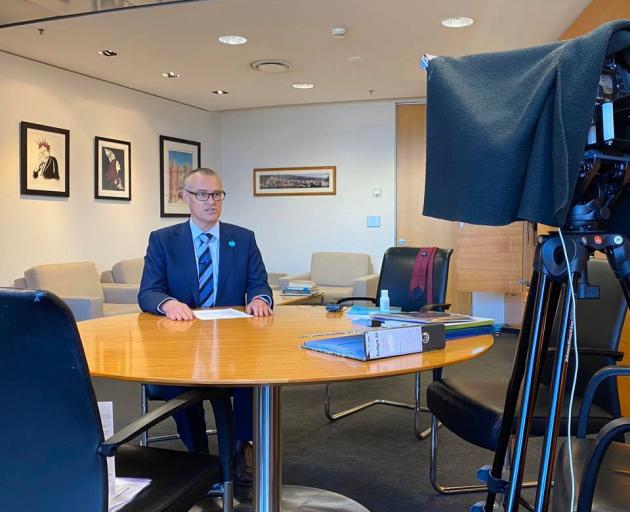 Mr Muller will now need to balance the need to reward his supporters with what to do with an opponent who had been one of his party’s better performers in the House and has expert knowledge in his health spokesman role — a critical position as New Zealand continues to deal with Covid-19.

Clutha Southland MP Hamish Walker also had plenty to lose in the leadership contest, so he played his cards close to his chest.

His seat is safe, but for an ambitious first-term MP, backing the wrong horse could have been a crippling career move; silence was a prudent move.

Mr Walker has a strong interest in the primary sector so a Muller victory could mean the current associate agriculture spokesman — the senior spokesman was Mr Muller — takes a greater role in that area.

Waitaki MP Jacqui Dean also refused to endorse either candidate before the vote, but Mr Bridges’ team expected her to be in his camp.

A long-time, middle-ranked MP in a safe seat, Mrs Dean was unlikely to see her fortunes greatly affected, no matter who won.

Fortunes of the party would have been foremost in her mind when she voted, especially given the prospect of another three years in Opposition might not hold much appeal.

Mr Muller will need to keep MPs such as Mrs Dean engaged and energised as the campaign gets under way.

For Invercargill MP Sarah Dowie, who is retiring at the end of this term, the contest was of little professional interest.

Her personal choice to back Mr Bridges was at no political cost to her, and he may well have taken encouragement from that personal expression of support.

For National’s southern candidates, the leadership battle was something neither needed. 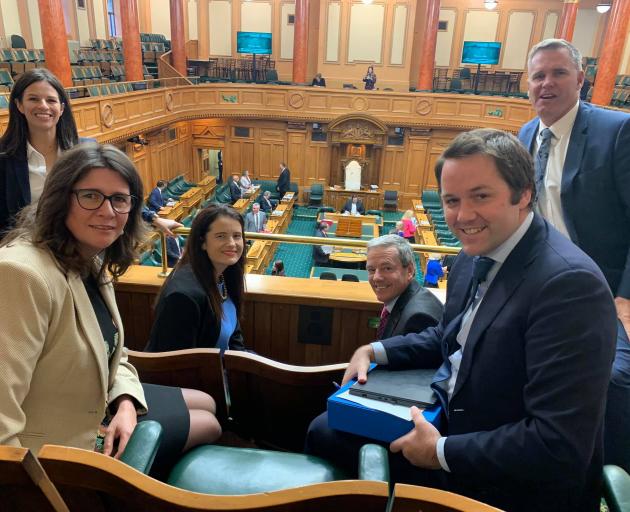 Invercargill candidate Penny Simmonds, announced only on Tuesday, has Sarah Dowie’s strong majority to defend but will have to field queries about stability and in-fighting in which she played no part.

Taieri candidate Liam Kernaghan, on the other hand, definitely had a horse in the race — he was a senior adviser to Mr Bridges.

Whether Taieri might have been winnable for National pre Covid-19 is an interesting debate, but this week’s post Covid-19 poll results made Mr Kernaghan’s task much harder.

His ticket to Parliament could have been the list, but again the polls suggest that would require a very high placing — something which Mr Bridges retaining the leadership might have guaranteed but which seems less likely with Mr Muller taking over.

Mr Kernaghan was notably quick to send out a tweet congratulating Mr Muller.

For better or worse, National has opted for change heading in to the election.

Expect to see Mr Muller in our neck of the woods a couple of times at least in the next few months.

National is in damage-control mode, and any hope of a respectable showing on September 19 will depend on convincing its base to get out and vote rather than stay at home faced with the seeming inevitability of defeat.

Mr Muller will be racking up the frequent flyer points, Covid-19 restrictions permitting, to try to convince as many wavering National voters as possible not to abandon hope.

The southern seats provided 7.6% of National’s party vote in 2017, and a similar performance in 2020 will be crucial to its overall fortunes.

Wing and a prayer

If this were a normal week, Dunedin North MP David Clark might have been in Europe — the World Health Assembly took place in Geneva, and there were more than a few matters to discuss.

Instead he had to make do with a video-link appearance, in which New Zealand co-sponsored a World Health Organisation resolution which called for global unity to fight Covid-19.

Budget 2020 was different in many ways, not the least being how the MPs in the House were able to watch the speeches.

A few chosen ones got to sit in the chamber, kept well apart due to the demands of social distancing.

Most however, including Hamish Walker, were obliged to sit in the public gallery — for the first time considered to be part of the House of Representatives.