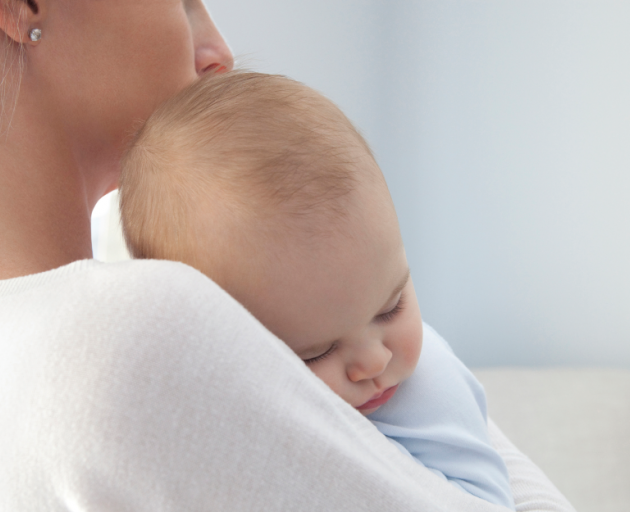 Photo: Getty Images
The increase in paid parental leave by four weeks to 26 weeks from the beginning of this month will be a welcome fillip for eligible families.

This move is not the result of a new decision, having been part of planned extensions to the leave introduced by the coalition government soon after it came into being in 2017. However, it may take on more significance in these uncertain Covid-19 times when many families will be concerned about future job security and income.

Those who are fond of comparisons with our Australian cousins/friends/rivals, may note with relish our scheme offers eight weeks more than theirs.

Our programme, however, is still considerably less generous than many other countries where the length of paid leave may be up to a year and where both parents qualify for some paid leave. In New Zealand, paid parental leave or primary carer leave can be transferred from the mother to a spouse or partner but separate paid leave to a partner is not available and partners qualify for a mere 10 days unpaid leave.

Contrast that with Sweden where parents are entitled to 480 days paid leave between them and can split up the time between parents, although 90 of the days are not transferrable to the other partner, giving participating fathers guaranteed paid leave.

We are well ahead of the United States, though, where there is still no federally mandated universal paid parental leave for mothers or fathers, although some states and employers have schemes. President Donald Trump has signed into law a Democratic plan for 12 weeks government paid parental leave for federal workers and he has endorsed a paid leave bill in Congress. The latter proposal sounds less than generous, however, involving those who are eligible receiving some of their child tax credit early, meaning they would get less tax credit in the next 10 to 15 years.

The issue in the United States has been a contentious one, as indeed it has been here.

Although maternity leave was introduced for public servants in 1948, it was not until the Maternity Leave and Employment Protection Act 1980 that the law provided for 26 weeks unpaid leave and protection from dismissal.

There were years of debate over whether leave should be paid before a private member’s bill from Laila Harre proposing 12 weeks paid leave was narrowly defeated in Parliament in 1999.

That same year a nod to the idea of payment was made through a parental tax credit, but it was not until 2002 that 12 weeks paid parental leave was introduced. It has risen over the intervening years to 14, 16, 18 and now 26 weeks. Tweaks have also been made to the eligibility, including extending it to cover self-employed women in 2006 and widening the work criteria to better reflect the diversity of women’s employment in 2016.

Those who have been agitating for better leave would like to see more flexibility around the arrangements for partners and the level of support lifted to reach the minimum wage. The most a parent on leave can be paid now is $606.46 before tax, considerably lower than the minimum wage of $756 a week.

University of Auckland economist Susan St John has also pointed out that only about half of New Zealand parents are entitled to paid parental leave, mostly because they were not in paid work before having their babies.

She does not see it as valid to differentiate between the various situations of those having babies saying "if you’re looking after a baby, you are working, and it should be supported".

We have yet to see whether there will be any noise around these issues in the forthcoming election campaign or if most politicians will consider gains made since 2017 mean they have successfully put this baby to bed.