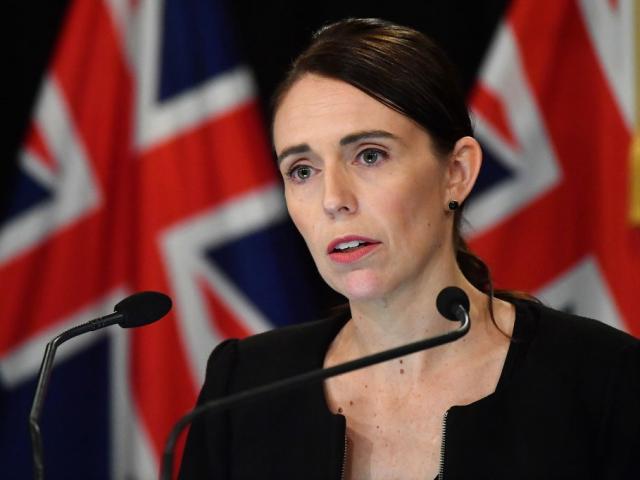 Jacinda Ardern. Photo: Getty Images
Southern builders, sparkies and plasterers are champing at the bit to get back to school. Truth be told, they have been needed for ages.

The Government knows this — principals and boards of trustees made sure of that — and that it has moved now must be welcomed.

The $400 million payout to help schools meet their property maintenance needs will also stimulate their communities.

Prime Minister Jacinda Ardern said so herself. Announcing the fillip, she hoped local firms would get their chance to help local schools.

In the South, that means the boards of trustees of more than 250 schools will soon have to decide how to spend their share of more than $27 million.

The cash is allocated on a per-head basis, so our biggest schools will each get up to $400,000 to spend on work that might otherwise have had to wait. Smaller schools get less but even small payments will doubtless be welcome boosts.

Schools have two years to spend their allocation, and trades might have to juggle their workloads to meet the demand. It’s not a bad problem to have: the buoyant building sector, supported by low interest rates and rampant capital gains, is ticking along quite nicely.

But as our communities made the most of this period of growth, our schools have only been able to improve their facilities as much as government spending allowed. Many have built and fixed and tinkered with the support of whatever funds boards and parents raised. Many had the support of benefactors who spent their own money on new facilities, new playgrounds and new paint jobs.

But clearly, this is not evenly applied. Across the South, many schools nurse well-worn and well-loved facilities through to the next funding round. And herein lies the rub: the allocation is a one-off, and parent-led boards of trustees will hope the Government will continue to assess how it invests in school property.

In offering the cash, the Government acknowledged the need to play catch-up after years of underspending. It will not want to be in the same position later on.

Granted, the announcement helps the Labour Party get runs on the board in the lead-up to the election, but the more immediate concern is the impact the spending will have.

The Otago Chamber of Commerce and contractors assure us the region has the capacity to meet the immediate maintenance needs of our schools. The prospect of new work is doubly pleasing as businesses prepare for some significant building projects over the next decade.

People building new hotels in Queenstown, new homes in Mosgiel, and new shops in Invercargill may now be in the running for community-scale work between big contracts.

Canny boards might also seize their chance to work with others, perhaps as the school clusters in which they maximise their capacity to support each other, to bulk-buy services.

This will mean more bang for taxpayer’s buck, but it is hoped small, local businesses can make the most of the regional spend.

They make it sounds as though nothing significant has happened in the last 10 years that could affect the economic state of our country.