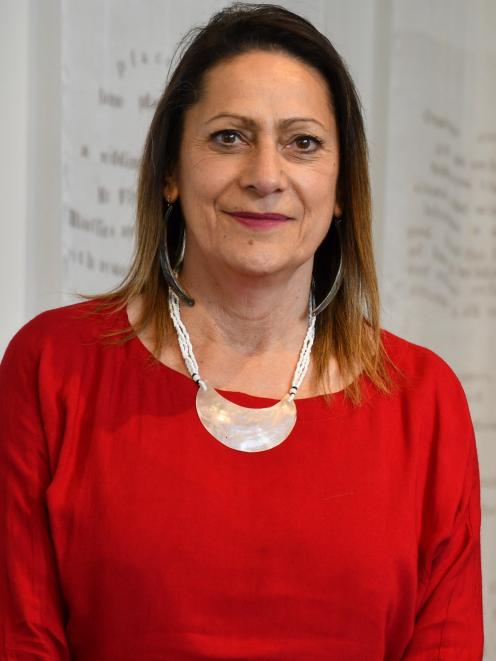 Poto Williams
Anyone who has had to endure badly behaving neighbours will sympathise with those terrorised by some of the state landlord’s worst tenants.

Everyone expects to feel safe in the place they call home, irrespective of whether they are homeowners or tenants.

This month there have been a slew of reports about appalling behaviour by state housing tenants and outrage about the failure of Kainga Ora to evict those involved.

In one case, a superannuitant couple in Whangarei who spent last weekend cowering in their house while a boozy party went on next door say they have put up with months of intimidation from their neighbours, including an allegation a gang member there threatened to slit the 82-year-old husband’s throat and watch him "bleed out".

After many police call-outs to the property Kainga Ora is paying for the couple to attend weekly counselling sessions, has reduced the rent, instigated daily security patrols, and offered them Airbnb accommodation while it tries to persuade the offending tenant to move to another state house.

A lawyer dealing with such cases has described this case as the tip of the iceberg with instances of poor behaviour widespread across the country, often affecting superannuitants.

Some neighbours affected by bad behaviour have been taking Kainga Ora to the Tenancy Tribunal, resulting in some pay-outs.

In a decision issued in January last year the tribunal, which had been told Kainga Ora policy was not to issue 90-day notices or terminate tenancies, said such policies could not override the provisions of the Residential Tenancies Act.

The tribunal did not have the power to direct termination of the problematic tenancy, but pointed out the breaches in that case could not be remedied given the time they had been occurring.

The Government added to the confusion by saying it did not have a hard-line no eviction policy even though it has not evicted any Kainga Ora tenants in the last three years.

It has, however, moved people in 159 households elsewhere in the last year for anti-social behaviour.

Whether those tenants go on to become model citizens or annoy their new neighbours has not been spelled out.

Hearing of these problem tenants must be galling for those waiting for state housing.

The number on the waiting list has increased dramatically in recent years and at the end of June there were 24,474 applicants, an increase of almost a third compared with the same time last year.

Associate Housing Minister Poto Williams has said the Government recognises some of its tenants may have complex needs including mental health and addiction issues.

Throwing people out on the street was not considered an option, particularly if children were involved, and there was a conscious choice to "actively manage difficult tenants, providing wrap-around support from a range of government agencies and other community health providers".

This is a commendable ideal, particularly when there is a dearth of other affordable rental accommodation available, but it is clearly not working in all situations (although we are unlikely to learn of the successes).

We often hear the cliche of services working in siloes and wonder whether this is an instance of that, where responsibilities are not clear and organisations believe erroneously someone else is doing something when, in fact, little is happening.

In these situations, are the wrap-around services more akin to a holey blanket than something likely to produce an enduring solution?

Ms Williams has said cases raised by the media have given the opportunity to look at the Government’s sustaining tenancies policy to see if changes are necessary but has not provided details.

This matter needs to be urgently and openly addressed to the benefit of all those affected.

Any changes which result must ensure the needs of good tenants are not subservient to those of troublemakers.