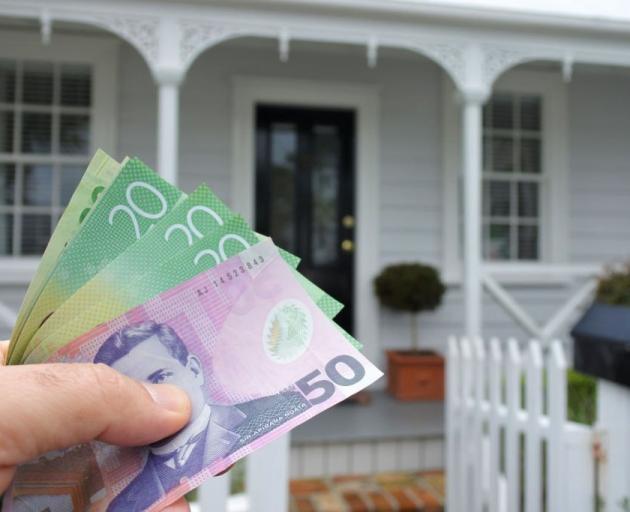 I read the Government needs several years to streamline the Resource Management Act (the RMA) — by converting it into only three (!!) Acts.

Meanwhile, the housing shortage gets rapidly worse. Jacinda’s best response is the crucifixion of mum and dad property investors via finicky tenancy laws, and a 10-year bright-line test she claims is not a capital gains tax. (Hah hah!)

Surely the best start to clearing the housing logjam would be to dump the RMA and start again.

Let’s start by describing the beast you seek to stab. The RMA is a dense 836 pages long and contains more subclauses than there are verses in the Holy Bible’s New Testament. (Truly.) On the ground it is further fattened by 78 local, regional and unitary councils, each with their own special skills of getting in your way.

Helpfully, the Department of Environment has published “An Everyday Guide to the RMA”, which contains 13 booklets totalling 306 pages. Its best piece of advice concerns speaking at an RMA court case.

“Don’t be long-winded,” the nabobs advise us. It’s good to see the department employs a satirist.

While we seek justice for the victims of sexism, ageism, racism, ableism and fatism, we blithely ignore a far more widespread prejudice in society — the appalling treatment of ugly people. Wherever you look, uglyism raises its ugly head.

A recent study by the respected researcher, IZA World of Labour, found ugly people are paid between 10 and 15% less than good-looking airheads. Even when they do exactly the same jobs, the so-called “hotties” get bigger salaries than “notties”. IZA also noted attractive job seekers are much more likely to be recalled for second interviews.

Other social research shows ugly people’s victimhood includes their being less happy, doing worse at school and having fewer chums. In film culture uglies get the witch roles, while facile beauties win the Prince. And when did you see an unattractive television newsreader? Huh?

Appallingly, a full 50% of humans are less good looking than the other half. I have examined the Uncle Norm column and found two examples of rampant uglyism during the last 12 months. Two! You are a disgrace.

Congrats for digging up yet another victim group. You may now champion this vital cause, become famous and seek legislation that 50% of company directors have cabbage ears and Roman noses.

I protest your claim that Uncle Norm is an uglyist. Some of my best friends are ugly. I have also had dinners with several ugly people I met on blind dates.

Why do you guys bother publishing a newspaper on Easter Monday? Nothing happens at Easter worth commenting on. About all you can report on are the accidents — which are every day anyway.

Publishing on Easter Monday means your news staff work on Easter Sunday, the most important holy day of the Christian year. Why don’t you do the civilised thing, and give them Easter Sunday off, so they can attend Church — then publish again on Easter Tuesday?

You raise interesting questions, to which there are several unsatisfactory answers.

The second is also historical. Until recently you couldn’t buy a drink on Easter Sunday, so it wasn’t a specially difficult day to roster a newsroom of journos. I don’t recall many skulking off to church.

And news? There’s heaps like: What the Pope said again, the Bishop’s homily and the Inspector of Police’s sermon on motorists driving home safely. The weather will have either ruined Easter or saved it. “Easter brings new hope” is the go-to editorial.

The Easter sales (our yearlings in Sydney, our shops here), the Porirua Pickleball, the Festival of Something and an Easter Egg Race Tragedy.

Easter is a busy time for tired news. I get weary thinking about it.

My wife recently heard a joke at her mahjong evening and was surprised to get into hot water when she repeated it. Apparently, the way the story went was:

There was an all-faiths religious conference. A Catholic priest, a Presbyterian minister and a rabbit found themselves seated together for the high tea.

“How come you’re attending an all-faiths conference,” the minister asked the rabbit. “I dunno,” said the rabbit. “But I suspect the geezer typing the invites ran into a problem with spellcheck.”

Poor Emma got lambasted for being a racist. We don’t know why. Do you?

Thanks George. Your rabbit is a puzzle. I don’t understand computer jokes either.

I deplore your correspondent's sledging of witches. Margaret Hamilton was a postie. Moreover, RMA is holding up badly needed Leaky Homes.