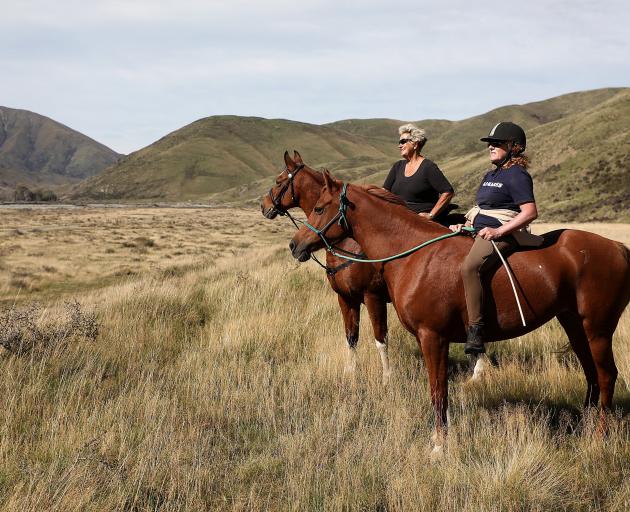 Ah, the serenity ... The picturesque Mackenzie Basin could have a future as a nature-based tourism destination. PHOTO: GETTY IMAGES
Nature must take centre stage when reimagining tourism in New Zealand, Nicky Snoyink writes.

While we’ve been finding solace in small pieces of nature seen walking or biking close to home, adventures further afield are in the minds of many New Zealanders. But how prepared is nature?

In December 2019, the Parliamentary Commissioner for the Environment produced a new report adding to evidence — from roadside piles of toilet paper to native animals not getting the space they need — that tourism risks “killing the goose that laid the golden egg”.

The Pristine, Popular and Imperilled report found that our environmental policy and infrastructure falls short of meeting resident population needs, let alone hosting domestic or international visitors — we all use the same basic infrastructure, after all.

New Zealand has stumbled through decades of growth with ad hoc strategies that have done little to resolve tourism’s ongoing issues. We now have a once-in-a-lifetime chance to fix this these.

But will the Government heed growing calls to think about tourism in a smarter way? Last year, the MBIE delivered a new Aotearoa New Zealand Government Tourism Strategy. Even leaving aside the currently irrelevant international tourism growth assumptions, this document had major flaws.

The strategy didn’t have enough accountability, targets, or recommend a dedicated agency that works closely with regions to implement strategy goals. Instead of a dedicated agency, MBIE’s document relied on an “all of government” approach.

We need a dedicated agency. In the short to medium term, Tourism New Zealand may be able to repurpose itself for this. But if that’s the case, Tourism New Zealand needs to work closely with the Department of Conservation, local government and their regional tourism organisations, and other stakeholders including environmental NGOs and recreation groups.

Now, when the Government intends to raise many billions to restart Aotearoa’s economy, is the time to ensure tourism gives more to local communities than it takes. Central government support for community infrastructure could strengthen New Zealand’s green image and in some regions, help restore tourism’s social licence.

Regions with large natural areas, small rating bases and weak infrastructure, and which are likely to attract increased domestic tourism, need to be a priority here. The South Island’s West Coast is a prime example.

Domestic travel accounts for more than half our tourism spend. Some tourism experiences are already primarily domestic, like the West Coast Wilderness Trail, which saw nearly 1000 Tour Aotearoa bike-packers in the weeks before lockdown. Sound planning for trail maintenance and potential extension could give confidence to local businesses that rely on trail patronage.

Environmental protection could also be built into visitor experiences. When the Fox/Cook rivers were polluted following a dump site breach last year, hundreds of visitors travelled to help the clean-up effort. Many reported profound life-changing experiences from witnessing pollution of an otherwise pristine South Westland.

Similarly, in my previous career guiding international visitors around New Zealand, many guests were enchanted by the first-hand experience of participating in active conservation experiences like pulling out young wilding pines by hand.

Many of New Zealand’s evocative landscapes, like the Mackenzie Basin, are highly vulnerable to development and overuse. A Mackenzie dryland heritage area is vital to protecting what remains of those vast, golden landscapes New Zealanders know and love. The Mackenzie Basin needs tourism planning that prioritises and invests in nature protection and good community infrastructure.

Similarly, Central Otago is well known for its extraordinary range of outdoor recreation experiences. But reports of pollution entering Lakes Wanaka and Wakatipu bring into question the adequacy of local infrastructure to protect the very attractions that draw visitors.

For places like the West Coast, the Mackenzie Basin and Central Otago to succeed as a premier nature-based tourism destinations, central government support for basic infrastructure is crucial.

Forest & Bird is urging the Government to rethink its long-term strategy, invest in a dedicated agency and reimagine a tourism industry that prioritises environmental protection. Such an industry could provide communities with the capability to live well, to host visitors with certainty and pride, and to be well prepared for the time when international visitors return. 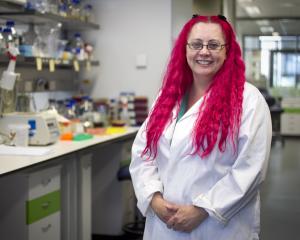 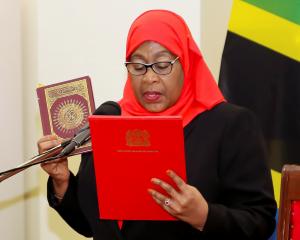