It pays to look twice at crime ststistics 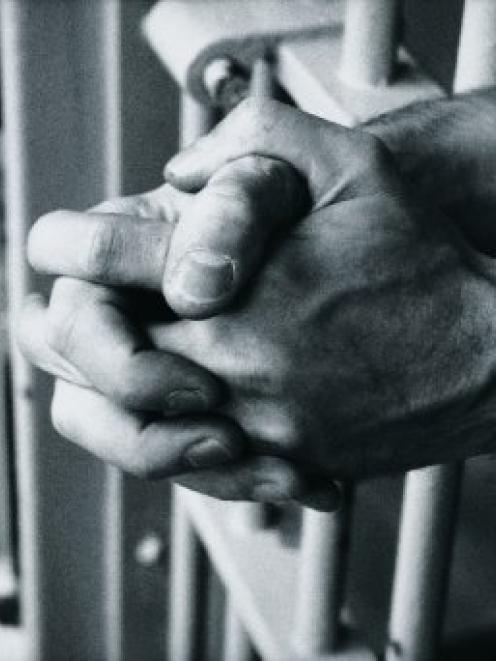 It's behind closed doors, it's on the streets, it's random and it's premeditated.

It's all over our television screens, it's the focus of pressure groups, and it's reached epidemic proportions.

It's ubiquitous and we are consumed by it.

Crime has never been bigger.

Well, that's what we're led to believe, and there's a sort of perverse comfort in it, as if it confirms our worst fears about ourselves, about our society and those misfits who make it their business to be outlaws.

Perhaps, as shocked as we are by reports of the latest stabbing, or rape, or murder, there is just the teensiest element of ourselves that allows itself to feel superior, relieved, and separate.

It confirms a certain order of things - the good, the bad and the ugly.

Problem is, puzzlingly, it turns out to be something of a misconception.

The total amount of crime for Otago is down for the second year in a row, although violent crime continues to rise.

But police and academic criminologists have an explanation for the latter: they attribute rises in violent crime over the past two years, in the main, to a successful national campaign highlighting family violence and increased police training in recognising family violence.

That is, the number of incidents relative to population has not notably increased - rather we have become more effective as a society in dragging it out from beneath the traditional carpet of silence and shame.

Taken as a whole throughout the country and across different categories, "a tsunami of crime" does not appear to be engulfing us.

Hard to believe, isn't it? Because we are constantly being told, either directly or indirectly, that our society is going to hell in a handcart and the only way to deal with it is to lock greater numbers of offenders away - directly through the efforts of pressure groups such as the Sensible Sentencing Trust, political organisations like Act New Zealand, or the allegiances that cement them together such as Act's number five, MP David Garrett, former legal adviser to Sensible Sentencing and lead promoter of the three-strikes-and-you're-inside-for-life panacea to our social ills.

Despite the inconvenience of the statistics undermining the constant scaremongering, we are increasingly susceptible to the notion of rising crime through less direct influences - including the staple diet of television violence.

From "real-life" crime on the news to a prime-time procession of pulp fiction - Criminal Intent or CSI or Cold Case or police "reality shows" - without at least some context, it is all the easier to assume that it's the norm.

A modicum of intelligent discussion amid all the ratings bait would help redress the balance. Something like a show called Q+A. This is TVNZ's in-house answer to Agenda and is the only genuinely serious, reflective political discussion show on mainstream TV.

It screens - yep, you guessed it - when a good part of the nation is either asleep or out and about on weekend chores or leisure activities: at 9 on Sunday mornings.

Along with compulsory civics in our schools, shows like this should be mandatory prime-time screening.

Last weekend, Guyon Espiner cross-examined the Minister of Finance on the violence being done to the global financial system and how we, as a country, are best placed to ride out the storm.

Sometimes, it must be a trial being Bill English.

By a handsome margin the most capable of National's team of MPs for some years now, he gets dumped as leader for the ill-fated Don Brash, falls in line as deputy-elect with the "charismatic" John Key, then attains the treasury benches in the midst of the worst economic downturn in many decades - and still must play Mr Tightfist to his glad-handing leader.

Q+A's interview was superb. While treading the fine line between revealing budget secrets and being as candid as possible (to the extent of confirming that he and Mr Key are at some odds over the likely length and trajectory of the recession), Mr English demonstrated just how adrift National would be without him.

It's a probably a crime that he hasn't yet made prime minister - but that could simply be a perception thing.

• Simon Cunliffe is assistant editor at the Otago Daily Times.