Many wrestle with OCD without realising it 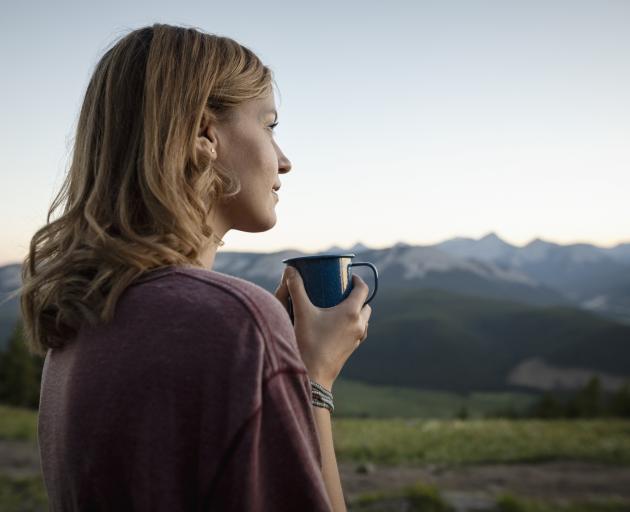 Seek professional help to break free from unwanted thoughts. Photo: Getty Images
It is time to talk about obsessive compulsive disorder, writes the mother of a young woman diagnosed with the disorder.

Social awareness of mental health issues has progressed tremendously. We need to have that same conversation about OCD.

Public understanding of obsessive compulsive disorder is limited, and revolves around a stereotype of extreme neatness and cleanliness. In fact, the condition has many manifestations. This ignorance matters because many people do not realise that their mental struggles are actually OCD.

Troubled by recurring images that conflict with your religious beliefs, by nagging unjustified doubts about your relationship, or a persistent belief that you may be ill, even though you have no symptoms? An overwhelming fear that you may harm your baby, that you might act upon disturbing sexual thoughts, or that you may have killed someone when driving your car?

These are just a few of the ways in which obsessive compulsive disorder can turn peace of mind into an elusive mirage.

Next week is International OCD Awareness Week. I was surprised to learn that OCD is a common disorder, affecting 1%-2% of the population. The mind gets stuck in a loop trying to get rid of thoughts, images or feelings that none of us would want to have.

To suggest that OCD is about enjoying a tidy desk is like suggesting that diabetes is about loving to eat jellybeans. The reality of living with OCD is distressing to experience and painful to witness.

Intrusive thoughts that go against an individual's core beliefs and values become stuck in the mind and grow into troubling obsessions. This leads to intense anxiety, which the person repeatedly attempts to relieve with a mental or physical response, a compulsion.

If the impact of this mental health condition upon affected individuals and their friends and families was widely understood, joking about OCD would be socially unacceptable.

Someone who fits the OCD stereotype of cleaning and tidying excessively doesn't take pleasure in their gleaming bathroom and organised kitchen. They fear that failure to do so may result in a loved family member becoming seriously ill. Depending upon the focus of the obsession, other compulsions might be checking, counting, reassurance seeking, or apologising.

There is no need for the public to be concerned about their safety around people with obsessive compulsive disorder. A violence obsession arises precisely because the person considers that doing harm is abhorrent and must be avoided at all cost. The danger rather is that the mental distress and disruptions to everyday living caused by untreated OCD may lead to depression and/or suicidal thoughts.

If you think that you may have OCD, I strongly encourage you to seek help. Perhaps begin by confiding in a trusted friend or parent, or talk to your GP or phone a helpline. If you find it difficult to reveal thoughts and behaviours that seem silly, embarrassing or shameful, it may be easier to briefly write down the things that you need to talk about.

Fortunately, the internet has provided a powerful medium to share stories and information about OCD. There are now many excellent websites and Facebook groups that provide up-to-date information and peer support. This was the route that led me to the realisation that our daughter probably had OCD, and to Fixate, a New Zealand support group for people with OCD and their friends and families.

Autobiographies and fictional depictions of OCD are also becoming common. Pure, Rose Cartwright's book recounting her life with intrusive sexual thoughts, has been adapted into a television series and is now available on TVNZ on demand. The young adult novel Turtles All the Way Down by popular author John Green reflects his personal experience of OCD. An inspiring documentary, Living With Me And My OCD, in which 40 individuals talk about their own experiences of OCD, can be viewed on YouTube.

The mental distress that many people endure for years, if not decades, is unnecessary. If diagnosed with OCD, you should look for a professional trained in obsessive compulsive disorder treatment, and specifically in exposure response prevention (ERP) therapy. The ability to fully enjoy life and to pursue valued relationships and activities can be regained.

Given it is common, then how come you personally don't know someone with OCD? There are obvious reasons. Many people don't understand that their persistent disturbing thoughts are actually a brain disorder, and so don't seek medical help. Those individuals who do understand their condition are often hesitant to be open about their diagnosis, given public ignorance of what it means to live with obsessive compulsive disorder.

By all means enjoy boasting about your tidy desk. But show your respect and aroha for people with OCD, and those who support them. Don't minimise their courage by treating obsessive compulsive disorder as a joke.

Free-call or text 1737 anytime for support from a trained counsellor.

- The author's name has been withheld to protect her daughter's identity. 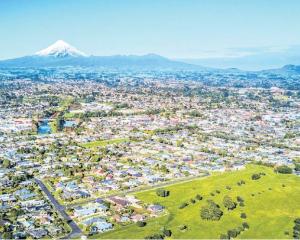 Division, half-facts won’t help us face our many challenges 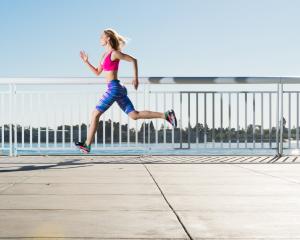 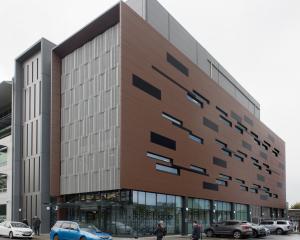 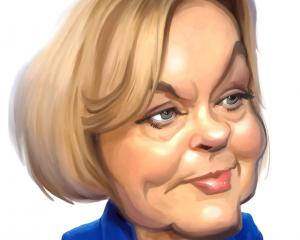 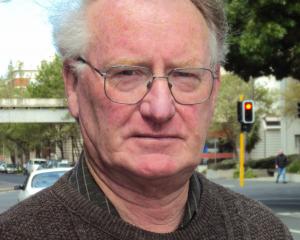