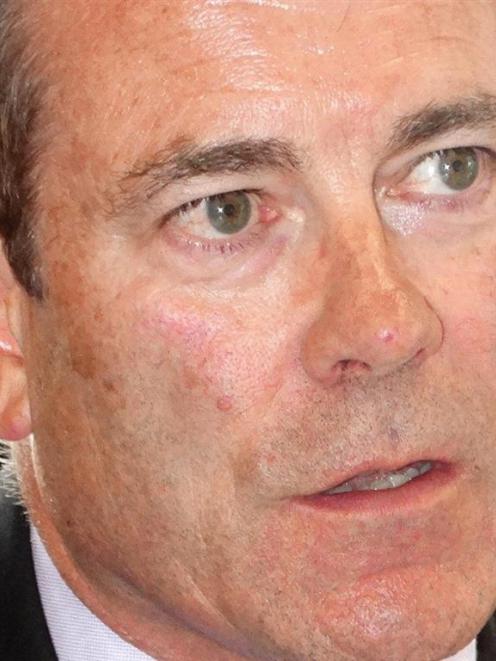 Imagine having a job where you are not guaranteed any hours by your employer, but you are expected to sit by the phone and be available for work just in case your employer needs you, without any form of compensation and without being able to seek work elsewhere.

These arrangements, known as "zero-hour'' contracts, were brought into sharp public focus last year. The lack of that mutuality of obligation is the most punitive aspect of zero-hour contracts.

How to amend the law to remove zero-hour contracts from our employment relations landscape went to the heart of much of the debate that went on around the Employment Standards Legislation Bill since it was introduced. While this legislation makes other changes, which I will come to shortly, the Government had zero hours very much in its cross-hairs.

I think we had a very strong start point with the Bill as introduced. However, during the Parliamentary process, there were claims that rather than removing zero-hours we were actually entrenching them. I certainly didn't agree with that, but for all the noise the zero-hours changes generated, I also didn't think the parties were far away from each other.

I was prepared to listen to those concerns and make some minor changes. At the end of the day, eliminating zero-hours was more important to me than the politics.

It wasn't about getting a ‘‘win''. It was about improving the employment framework for both employees and employers. I think we have achieved that. The new law, which received unanimous support and passed into law last Thursday, means an employer will no longer be able to expect an employee to be available without reasonable compensation.

Employees will also be under no obligation to accept extra hours that are not committed to in their agreement or subject to an availability provision that also needs to be in the employment agreement.

This legislation also requires the employers to provide reasonable notice before cancelling a shift, and if that does not occur, compensation will need to be given. I am confident this legislation will eliminate these punitive practices. It will be good for employees. It will be good for employers also, some of whom may have been a little lazy in their rostering practices.

The Employment Standards Legislation also delivers on the Government's commitment to extend the eligibility of paid parental leave (PPL). From April 1, 2016, casual or seasonal workers, or workers who have recently changed jobs or have more than one job will now be eligible to receive PPL.

We also recognise the modern and diverse makeup of families, which is why we have extended the definition of ‘‘primary carers'' to include those who may not be the biological or adoptive parents, but who have primary responsibility for the care, development, and upbringing of a child under 6.

Finally, we have also extended parental leave for parents of premature babies, who will now be entitled to additional weeks of parental leave payments (which could be as many as 13 weeks extra) to better support them during what can be a particularly challenging time.

Alongside the extension to 18 weeks of parental leave payments from April 1 this year, these changes will make a significant difference to families raising children in New Zealand and help support families during an important time of a child's life.

We have also strengthened the enforcement of minimum employment standards to address the unlawful behaviour of those employers who take advantage of their workforce. I am proud of these changes.

I think the Government has achieved a very rare thing - a significant change to employment law that had the unanimous support of all parties across the political spectrum. But at the end of the day, it is the New Zealand worker who will benefit.

They will have materially improved parental leave entitlements, strengthened requirements on their employers for record-keeping and other obligations, and the end of pernicious terms known as zero hours. They are real winners.