Opposite Roy contemplates walking the plank of illogical success

Amazon warehouse robots. Photo from Youtube.
One of the most memorable Seinfeld storylines was when the hapless George Costanza elected to address every problem in his life by going completely against his instincts.

George had hitherto backed himself to succeed through blind faith in his own ability. As a result, he was loathed by employers, women, small children and all forms of authority. So he elected to do the opposite whenever confronted with a decision. 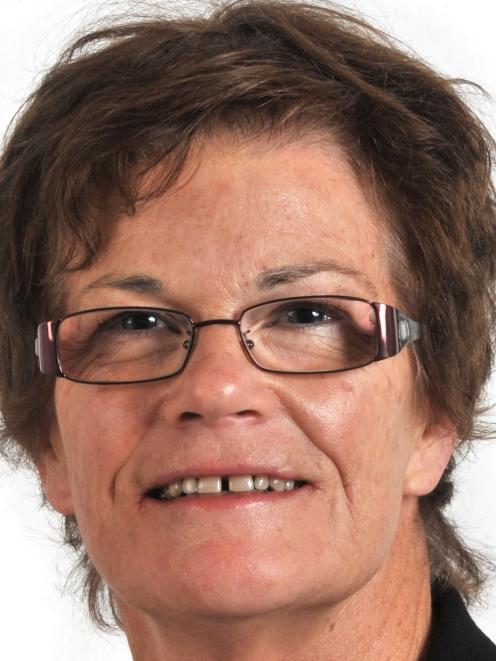 Kathy Grant
This is a man, it should be remembered, who was unable to hold down a job selling bras. Almost within hours, Opposite George won a key position in the management of the New York Yankees and had women of eye stinging beauty falling at his feet.

As with all Larry David storylines, this one sagged heavily beneath the weight of how the world actually works. The character Costanza was actually the embodiment of real life Larry, and so many of the outrageous and unlikely happenings on Seinfeld had actually happened to David himself.

Two things currently swirling around the local media have eerily echoed the opposite thinking of George Costanza, how doing the logical thing can often bring about an illogical result. 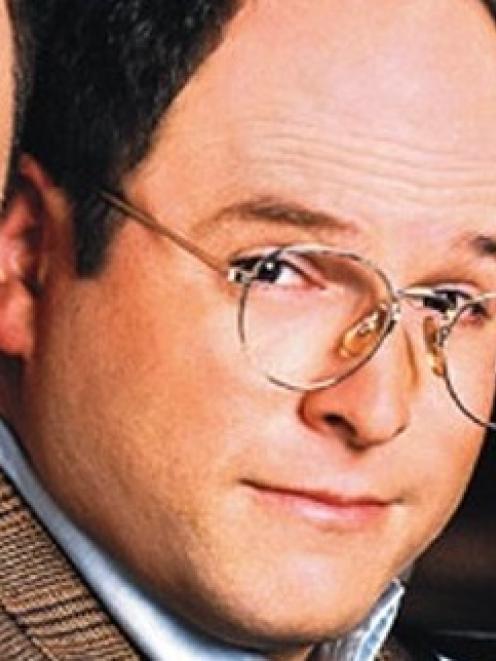 George Costanza
King's High School, with anecdotal evidence from parents and huge increase in pupil numbers in a difficult decile area as the back story, is enjoying outstanding success under rector Dan Reddiex.

The result of this is it is at war with the Ministry of Education, which wants it to stop getting bigger, and, by definition, better. In a rational world, this is called penalising success. Only Opposite George would understand.

And last month it was revealed that new SDHB Commissioner Kathy Grant's pay package had been upped in the event her financial moves would prove unpopular and therefore affect her reputation in the fixit marketplace. 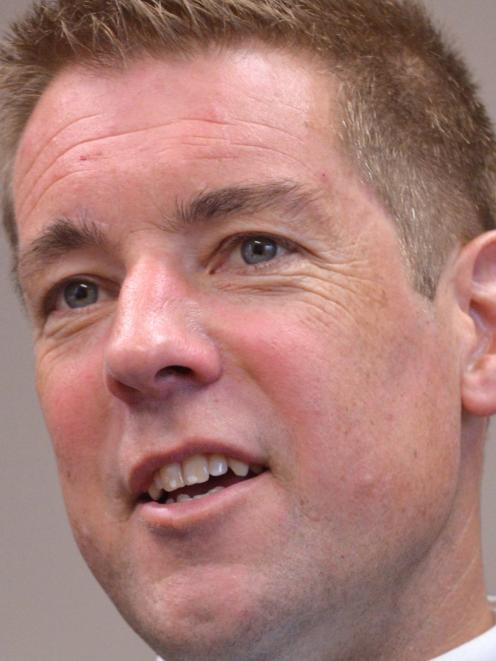 Dan Reddiex
Trying to turn the money sucking SDHB around - any medical board in fact - is an awful job, and sympathy therefore goes out to Kathy Grant in big bedpans, but rewarding unpopular measures is pure Opposite George thinking.

He did that with the severely ailing New York Yankees, and enjoyed magnificent success.

But yes, illogical scary times. Throw in the alarming robot replacement of human workers and you have a world that is going to Purgatory in a purse.

As a rational thinker, I can only join in to survive, and for this reason I am contemplating a period as Opposite Roy. I will confront every social problem or issue by behaving the opposite to how I usually behave.

Restaurants. I never ever complain at a restaurant, yet time and time again I have been the only one in a group whose meal is completely forgotten.

And when I do receive my meal, it will be the last one delivered. As a diabetic who has to time an insulin injection precisely before food, this can bring catastrophia, severe cerebral dysfunction and mindless jabbering in a loud voice at the very least, or a coma under the table at worst.

From now on, Opposite Roy will rise up during orders and inform the waiter if the meal is not brought to the table in nine minutes, he will storm into the kitchen and throw the chef down the toilet bowl.

Men's Clothing Stores. Of course I rarely go into such places, abhorring fashion on every level. But when in these places and trying to see if a pair of trousers fit, I get sent into a weird little room where all the walls are made of glass.

I think the technical term for them is mirrors, and what they are doing in there escapes me. But they do cruelly remind me I am quite small, and nobody wants to discover such a soul shrinking thing as that when they are merely buying trousers.

So Opposite Roy will now only agree to go into those rooms to check the suitability of trousers if the glass walls are removed. Then Opposite Roy won't feel small when he walks along the main street afterwards, regardless of the shape of his trousers.