Smoko: Key's pension pledge might not be so super

What was it exactly that possessed John Key in 2008 to say he would resign as Prime Minister before sanctioning a rise in the age of pension eligibility in this country? 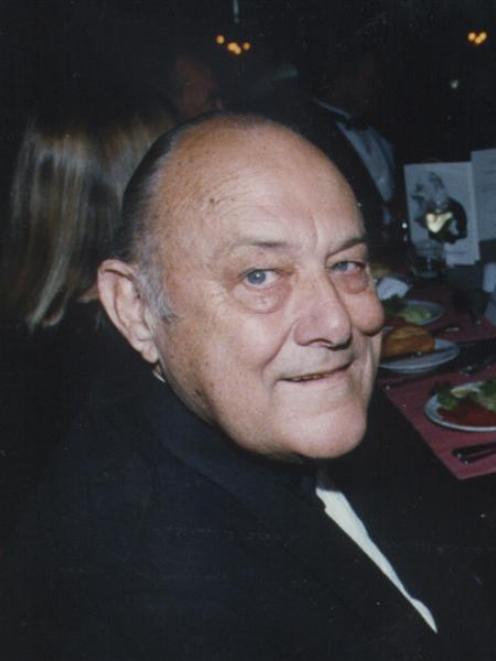 Rob Muldoon
History? A fear of rocking his ever-buoyant popularity boat? An opportunity once and for all to wrest the remnants of blue collar conservatism from its traditional Labourite apron strings?

Such questions play to a perception that the pension age is one of the last great sacred cows in our political life; that it is one of the cornerstones of our civilisation and that any tinkering by politicians will be met with electoral damnation.

But pension policy is not, nor should be, set in stone: how a society chooses to make arrangements for supporting its retiring workforce is a matter that from time to time, and in light of changing economic and demographic circumstances, needs to be revisited. It is, in fact the proper business of governments, and how and where those circumstances are changing is, equally, a matter ripe for public consideration and debate.

New Zealand was one of the first countries in the world to adopt the concept of an age-related pension - in 1898, beaten to the mark only by Germany and Denmark. It was a closely targeted scheme, means-tested across assets and income, provided only to those who were of "good moral character" and who had been resident in the country for at least 25 years.

The next big change was the introduction by the Labour Party in 1972-75 of a compulsory savings scheme, with contributions from government and individuals which, had it not been scrapped by the National government of Robert Muldoon, would arguably by now have made this country one of the better off and most-envied of the OECD.

That is past history. Rob's Mob instead introduced a generous - around 80% of the average wage for a married couple from the age of 60 - tax-payer funded, non means-tested pension, which subsequent governments of either stripe have whittled away at, due to its prohibitive costs.

It now stands at about 66% of the net after-tax average wage and the age of eligibility has risen to 65. In the meantime, during Labour's recent nine years in office, Michael Cullen introduced his Super Fund to salt away funds for even this increasingly unaffordable level of pension.

Further, the party introduced KiwiSaver as a means of encouraging New Zealanders to reduce their levels of personal debt and save for their own futures - a scheme reduced in scope by the incoming National Government in 2008.

As part of its 2011 election platform, the Labour Party advocated a careful and stepped raising over many years of the age of eligibility, from 65 to 67, for the universal state pension. Was this a radical, off-the-wall, economically irresponsible measure?

Well, if it was, it was in good company. The International Monetary Fund, the Organisation for Economic Co-operation and Development, the New Zealand Retirement Commission, the governments of various countries such as Australia and the United Kingdom, and countless independent economists, suggest that if this country is to have a sustainable universal pension of any kind, then it must, in fact, act along such lines.

All such countries and organisations point to the demographic realities of the coming 50 years or so as the number of pension-age people booms: by 2050 the total New Zealand population is expected to increase by 25%, but the number of people over 65% by 150%.

Last week, the Treasury added to the chorus of voices advising of the need for a rise in the age of eligibility.

So what was that statement from Mr Key, and its subsequent confirmation during the 2011 campaign, all about?

Was it simply a rush of blood to the head, prompted by the politician's electoral vote growth hormone?

And, given the Prime Minister's position, does the country have to wait a further three or possibly even six years before it grapples seriously with the future of the pension?

Or was it something more calculated?

Are there voices behind the scenes quietly whispering in the Prime Minister's ears that the universal pension has done its dash, and is not sustainable into the future; that this will become a more apparent and urgent consideration as, unattended to, it does become quite simply unaffordable?