What constitutes a predictable US-Russia relationship? 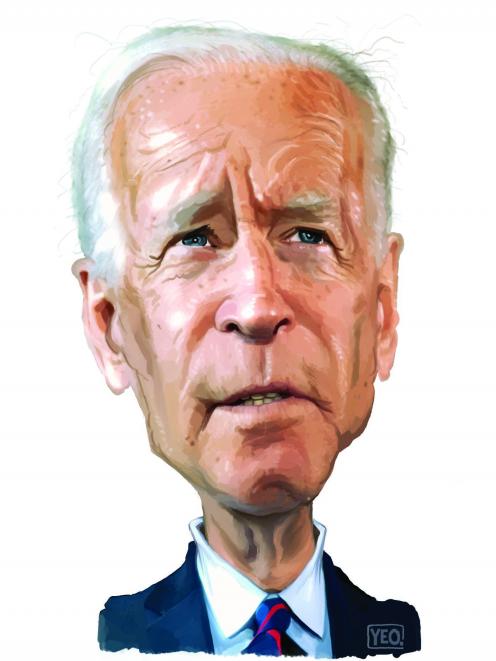 For all the rhetoric about "America First," the Trump presidency was remarkably complacent about the challenge posed by Russia to American interests.

With President Joe Biden’s announcement recently of sanctions against Russia, a long overdue reality check has been introduced into the United States-Russia relationship.

The 2019 report on Russian interference in the 2016 US presidential election by former FBI director Robert Mueller established that there was insufficient evidence to conclude that the Trump campaign had co-ordinated or conspired with Russia to sway the result of the election.

But the report also confirmed that significant Russian interference in the election had occurred.

Andit established that Moscow’s actions aimed to secure Trump’s victory, a development which was perceived as furthering Russian interests. 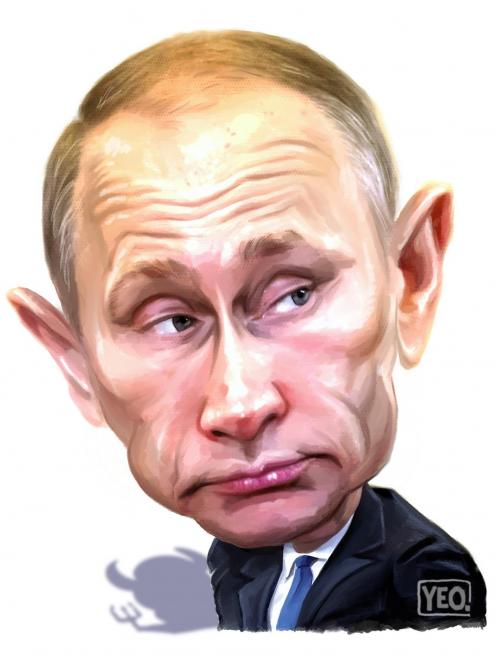 During his tenure, Trump undermined the US alliance relationship with Nato in ways the Kremlin could only have dreamed of.

For example, by publicly berating Nato leaders for their low levels of military spending, Trump perversely fortified their resolve to resist increases which would have enhanced their collective security against Russia.

One can only imagine the cheers from the Kremlin, which then engaged in an extended period of cyberattacks on the US during Trump’s watch.

Russian cyber specialists capitalised on weaknesses it identified in the "SolarWinds" software used by an estimated 18,000 US companies and government departments, ranging from the Pentagon to the Treasury, and, most embarrassingly, Homeland Security.

Sanctions have been placed on 32 entities and individuals for interference in the 2020 US presidential election, and Russia’s occupation of Crimea, which was annexed from Ukraine in 2014.

Ten Russian diplomats have been expelled from the Russian Embassy in Washington. American banks have been barred from buying newly issued Russian government debt.

But the policy is measured. In announcing the sanctions, Biden was quick to note that he would welcome meeting Putin this summer in Europe. According to Biden, “the United States is not looking to kick off a cycle of escalation and conflict with Russia. We want a stable, predictable relationship.”

What are the components of a predictable US-Russian relationship?

There are quite a few. But one component is obvious. It involves a serious discussion on how to respond to China, a rising power that shares a border with Russia, and is locked in an increasingly conflictual relationship with the US.

Now that is a challenge that neither Biden nor Putin can afford to be complacent about.

- Nicholas Khoo is an associate professor in the politics programme at the University of Otago. His research focuses on great power politics, US foreign policy, Chinese foreign policy, and Asian security.

Yet another Russia hater and Biden promoter has his leftist say in this leftist paper.
Trump obviously saw that Russia is not the enemy.
Biden is, as usual, out to lunch.

Anyone who calls ODT 'leftist' is, frankly, extremist.

So, much was made of the 'possible' Russian 2016 election interference (nothing was found) and yet the media make out the 2020 election was as pure as the driven snow despite the evidence to the contrary and those who dare to suggest there was interference are labeled 'conspiracy theorists' and shut down. 🙄

Actually , as the article states , lots was found but what was found couldn't be tied to trump directly . As for 2020 even trump's own legal officials and trump appointed judges dismissed his claims in almost every instance.

Not here, obviously, or on social media.