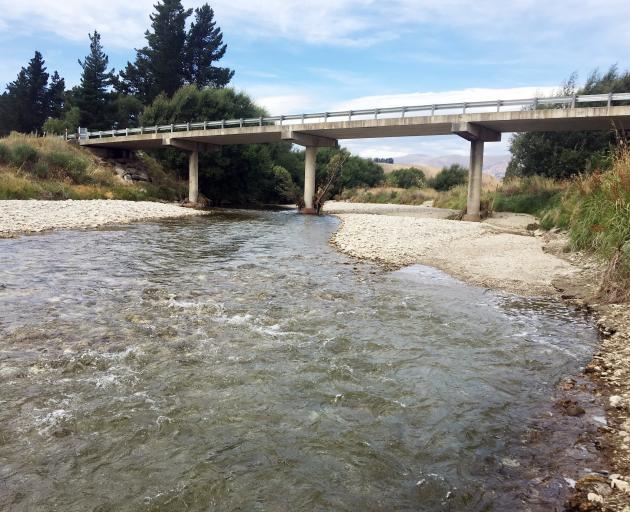 In an opinion piece published on a news website earlier this month, New Zealand Fish and Game Council chairman-elect Ray Grubb took umbrage at the council’s management of the river, particularly decisions allowing irrigation to reduce the river to 8% of its low flow.

He said the issue was driven by an underlying problem of vested interests "dominating council politics and dictating workstreams that focus foremost on driving commerce and economic growth, in direct contravention to the guiding principles of the Resource Management Act (RMA)".

"The system is broken, and it must be fixed."

The Government’s forthcoming Natural and Built Environments Act would be an opportunity to address these issues, Mr Grubb said.

ORC chairman Andrew Noone disagreed with the notion that vested interests were dominating politics at the council.

The Members Interest Act provided guidance for councillors about vested interests, and required them to provide a pecuniary interests register for the public record, he said. 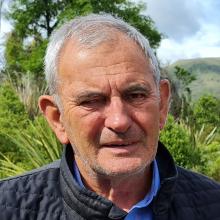 Ray Grubb
"A councillor cannot discuss or vote on matters before the council in which they have a direct or indirect pecuniary interest other than an interest in common with the public."

The council had accepted its regional policy statement (RPS) and water plan were not fit for purpose, and needed to be reviewed and rewritten.

"We are well down that pathway with the new RPS being notified June 2021 plus the land and water plan is on track to be notified by end of 2023 as required by [Environment Minister] David Parker," Mr Noone said.

Mr Parker said the issues raised by Mr Grubb had been addressed by a 2020 amendment of the RMA that changed how water plans for rivers and lakes were made.

This would ensure rigour in the process to apply the new national policy statement for freshwater management which has the criteria needed to clean up the country’s rivers, he said.

Mr Grubb would be better spending his time thinking over the environmental destruction his organisation has done to our environment by the introduction of trout, ferrets, stoats and weasels. Thanks Fish&game our wildlife are grateful - not.

Eight percent flow is deemed sufficient to ensure the water is not over warming and oxygen levels sufficient, and that life can persist perennially, unaffected and that sediment build-up within the river beds will not be an issue. It is "proven" is it? What a disgrace these councilors are and too the ORC for "caring" for our waterways. Shame the picture is not more recent.

ORC makes it up as they go along! When they voted not to replace Hobbs, Councillors pocketed $6200 each. Wasn’t this a pecuniary interest? Councillor No one must think ratepayers are stupid if he thinks we are blind to the contradiction!