Agreement reached on sale of church 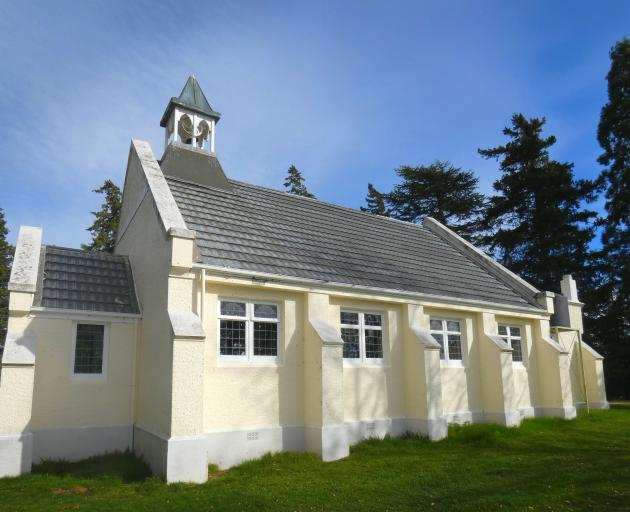 Central Otago's Tarras Church is to be sold at the end of the month. Photo: Simon Henderson
A near-century-old church in Central Otago is set to be sold in the next fortnight, following three years of negotiations between church owners and residents.

An agreement has been reached between the Upper Clutha Presbyterian Parish and a charitable trust set up by Tarras residents to buy the site.

Trust spokeswoman Felicity Hayman said settlement would be completed by the end of the month.

Fundraising efforts and donations, alongside grants from the Otago Community Trust and Central Lakes Trust, had helped the group into a position to buy the site.

''When the Presbyterian Church advised they wanted to sell the property, the community was concerned and wanted to ensure it remained a community asset,'' Ms Hayman said.

''It's been an important part of the Tarras community for nearly 100 years.''

The church, situated in Church Lane, Tarras, was built in 1921.

It had been managed under a joint use agreement by Anglicans and Presbyterians since 1958.

Presbyterian services ceased in 2014 but Anglican church services were still being held each month.

Ms Hayman said it would still be used as a church by those residents who wished to do so.

She would not confirm the sale price but said it would be promoted as a wedding venue and events space.

''We look forward to it continuing to be an important part of the Tarras community.''

Upper Clutha Presbyterian Parish representatives did not respond to requests for comment.

A community open day will be held at the church on November 9.