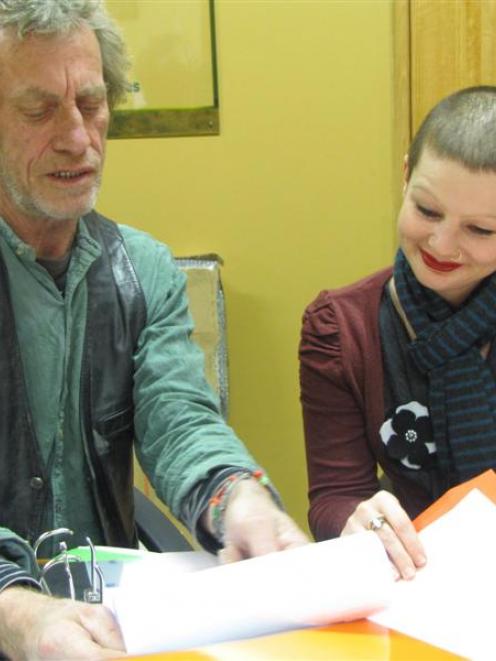 Jim Cooper, ceramicist from Dunedin, and Kathryn Mitchell, writer, artist, tutor and programme manager at the Southern Institute of Technology in Invercargill, were selected for the task.

About 500 entries from all around New Zealand in a variety of mediums were received.

"The calibre [of the entries] expresses a lot of talent - there are some very skilled and talented people ... " Mr Cooper said.

The judges whittled the field down to 50 entries, which will be displayed in an exhibition in the Russell Henderson Art Gallery, in Alexandra.

Ms Williams said the $1000 Alexandra Community Arts Viewers Choice award would be announced after the exhibition closed on October 26.

Ms Williams said to vote for their favourite work, people can go to www.centralotagoarts.com.