Children told how to stay away from internet predators 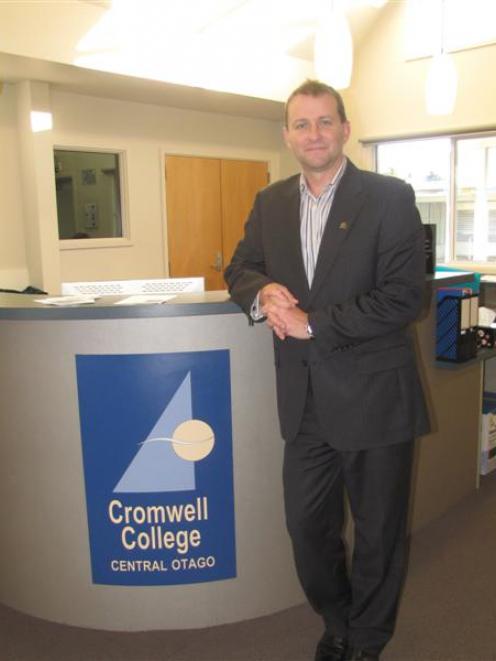 The former policeman spent five years undercover as a child on the internet learning about internet predators and child-adult online relationships.

He has been touring schools for the last three years educating children, parents and teachers on the dangerous side of the internet.

"The internet is different because social barriers are removed - people are a lot more open online.

"It is hard to conceptualise - kids feel they have total control over the stuff they put online but to them the internet is just what they see on their screens.

They don't realise that everything they put up is stored on some computer in the States." Mr Lee said he had two distinctly different messages about cyber safety and bullying: one for children and one for adults.

He tells children how to keep safe online, what dangers to look out for, how to avoid cyberbullying and how to avoid inadvertently bullying others.

His message to adults: watch what your children are doing and set rules and regulations around internet use from the moment you get a computer or the internet in your home.

Parents should take control of their children's internet use until they can make the right choices for themselves, he says. There was also a message for teachers - whatever they posted online could affect their professional career.

Mr Lee said he did not believe he could change behaviour but aimed to get children thinking more about internet safety.

"There has always been a problem but it is so much more in our faces now. Kids are getting online younger and there are so many more places where you can connect.

"Twelve months to two years ago it was rare for a primary school to have internet use as part of the curriculum. Now, kids are trained in how to use it and they always have a teacher around so they are developing a better understanding of safety, rules and regulations.

"I think, in 20 years' time, things like regularly changing passwords will be so ingrained that people won't think about it, they will just do it."

"It is something which we feel people can disengage from as opposed to cops spending too much time and resources investigating."