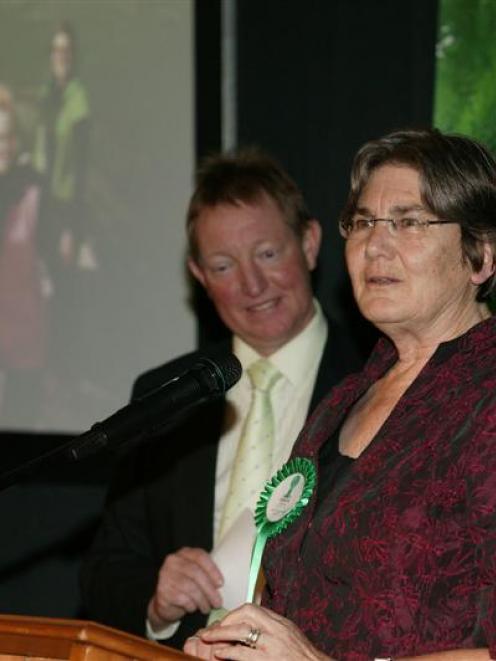 MAD4CO (Making a Difference for Central Otago) was the only Otago group to feature in the annual Green Ribbon awards.

MAD4CO facilitator Clair Higginson said it was an honour for the group's efforts to be recognised, but even more rewarding was the impact of the project itself, which involved about 1500 people.

The project included cleaning up a stretch of the Clutha riverbank near Alexandra on June 4 last year and planting a buffer zone of trees in another part of town.

"Bringing all those groups together and being able to use the resources and skills of each others' organisations to plan and then do a huge amount of work - and seeing how much goodwill was generated and how individuals were motivated to so do something themselves - that was the pay-off," Ms Higginson said.

"It was very exciting and the momentum is still going."

As part of the project, car bodies were removed from both sides of the river, volunteers removed rubbish, and 500 trees were planted in a buffer zone between homes and light industry in Boundary Rd.

She attended the awards at Parliament on Thursday evening and said representatives from the district council, WasteBusters, Doc, Opus and Contact attended as well.