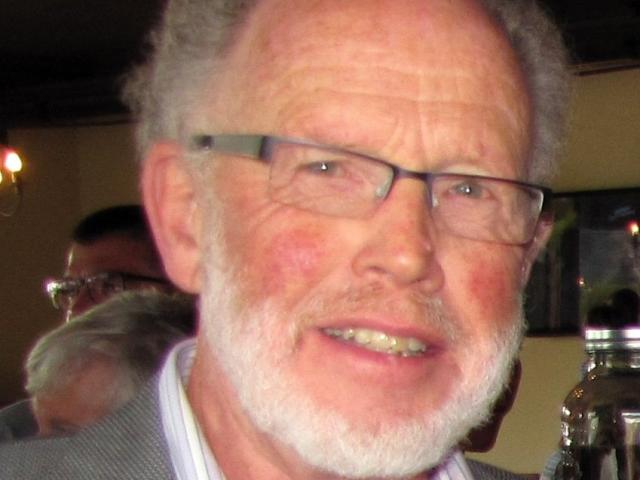 Russell McGeorge.
Seeing Dunstan Hospital going from strength to strength is the main highlight of Russell McGeorge's time at the helm of the health company which runs the hospital.

Mr McGeorge stood down as chairman of Central Otago Health Services Ltd at the annual meeting last week, but remains on the board. He has served a decade on the board, the past eight as chairman.

''Getting a CT scanner at Dunstan has been a highlight and has also been a big strength for the hospital. It has proved its value.''

Funding for the hospital had been an issue during most of his tenure as chairman, he said.

''There's been great growth in our community and keeping up with that and catering for it has been a challenge.'' 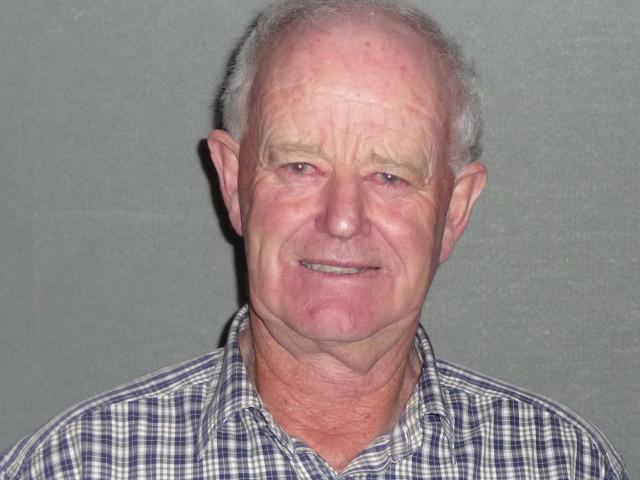 Allan Kane.
If he had one regret during his time at the helm, it was that Dunstan had not managed to forge a closer relationship with Lakes District Hospital, at Frankton.

''We're two hospitals in high growth areas and we should be working closely together. There's some co-operation but it's not nearly as complete as it should be,'' he said.

A statement from the board said Mr McGeorge's leadership and business acumen combined with his knowledge of and support for the community had been instrumental in getting the health company to where it was today.

The new chairman of Central Otago Health Services is Allan Kane, who has been a member of the board for four years. He is the current chairman of the Manuherikia Catchment Water Strategy Group, which represents the interests of the irrigation companies and water users in the Manuherikia and Ida Valleys.

Mr Kane retired from Pioneer Generation (now Pioneer Energy) in July 2013 after serving 14 years as chairman of its board.