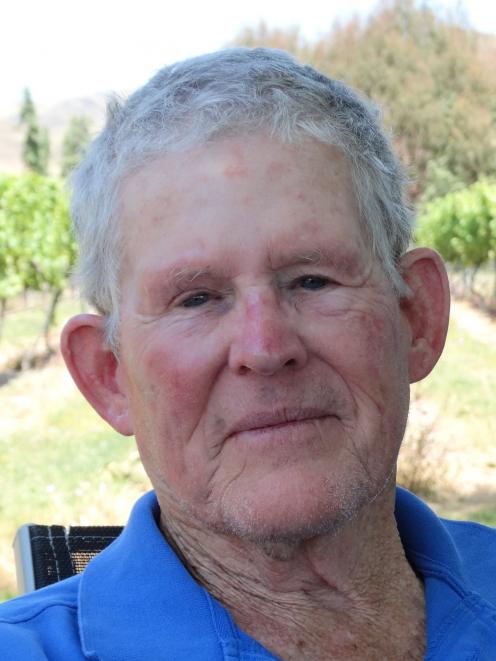 Robin Dicey. Photo: ODT files
A dramatic exit marked the end of a meeting of the Cromwell Community Board yesterday.

Board member Robin Dicey waited until the end before announcing he wished to resign from his position.

Mr Dicey made his announcement to the elected members and staff present, citing he wished the resignation to be effective immediately.

Last night Mr Dicey said it had been an eventful day.

His decision related to processes he believed were mired in bureaucracy gone rampant.

While he understood those processes were essential, they went against his character, Mr Dicey said.

"I found it claustrophobic and constraining to work under all these layers of bureaucracy."

Combined with that were "notable epic fails" on the part of the board and the Central Otago District Council.

Among the "fails" were moves for a new memorial hall, which had stalled continually for more than 15 years, a development on Cemetery Rd that took far too long and the developer subsequently delivered "a pup", redevelopment around Cromwell’s fruit sculpture that was underwhelming, not striking a deal to buy the Cromwell Speedway, and utter failure by the board to address issues surrounding Aurora Energy’s ageing network and pricing.

In a statement, Cromwell Community Board chairwoman Anna Harrison said she had received the verbal resignation of Mr Dicey and it was a surprise to the board.

"The board thanks Mr Dicey for his service to the community over the last four and a-half years.

A formal resignation process would follow and an announcement would be made regarding a by-election in due course, she said.