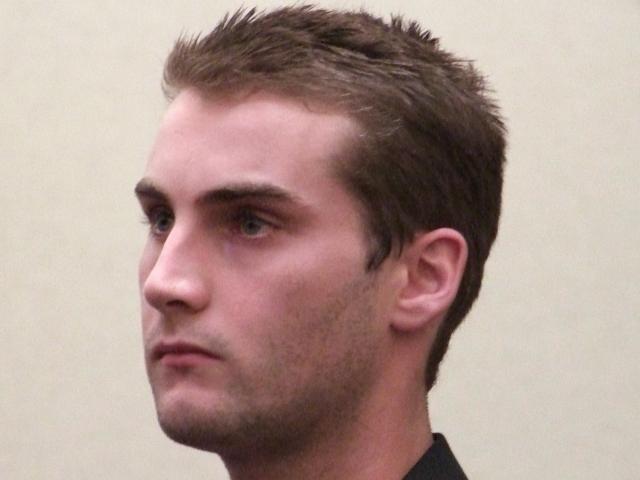 Scott Millar (21) is serving a sentence of three years three months for manslaughter. Photo: Rob Kidd
A Central Otago man who killed his friend in a high-speed alcohol-fuelled crash says he will continue drinking once released from prison and his special conditions have ended.

Scott David Millar (21) recently had his sentence reduced by the Court of Appeal to three years three months after he admitted the manslaughter of 19-year-old Ravineel Avikash Sharma, as well as reckless driving causing the injury of another passenger.

Mr Sharma’s family only discovered the news when contacted by the Otago Daily Times, prompting an apology from the Ministry of Justice.

They spoke to the Parole Board before Millar’s hearing last month and emphasised their concerns about the man returning to Central Otago, as he wanted.

“They were clear that if Mr Millar respected Ravineel ... he would serve his whole sentence,” panel convener Martha Coleman said in recently released decision. 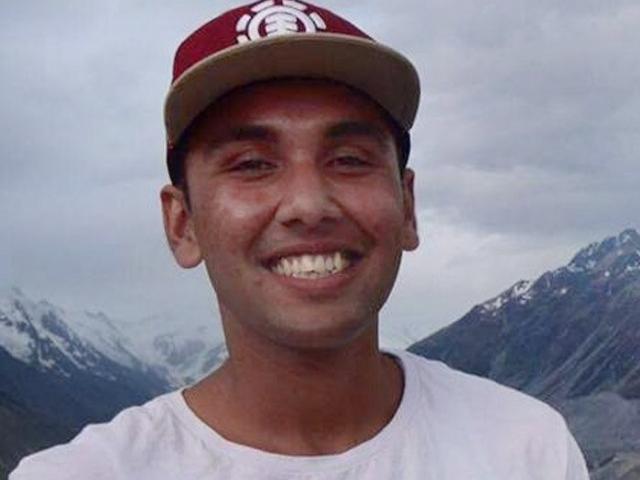 Ravineel Sharma’s family do not want his killer to return to Central Otago. Photo: Supplied
“They also feel that given Mr Millar’s history of drinking and driving that he is not safe to release to the community in any event.”

The board heard the prisoner planned to resume consuming alcohol once he was legally allowed.

“It was deeply concerning today that Mr Millar was not able to articulate why he intended to drink socially once he was permitted to do so,” Ms Coleman said.

“The question was asked because we wanted to understand what insight Mr Millar was able to gain into his own substance use. This was not the only question that Mr Millar was unable to answer.”

The man had completed rehabilitation programmes while behind bars but had also used cannabis while serving the sentence, documents revealed.

Ms Coleman said it raised concerns about whether he needed further treatment “in relation to entitlement issues, victim empathy and substance use”.

Millar had been drinking with friends in August 2017 when he gave Mr Sharma and another man a ride home.

He embarked on a sustained period of reckless driving, which came to a tragic end in Coates Rd, Alexandra, when he lost control ‘‘drifting’’ round a corner and rolled down a bank, smashing into a tree.

It was revealed Millar had been involved in another alcohol-affected smash in November 2016 for which he received diversion.

The Sharma family continued to question the man’s remorse, as they did at his sentencing last year.

They viewed the payment of $20,000 reparation he made as simply a bid to lower his sentence.

That money continued to sit in a bank account and had not been used, the Parole Board heard.

Ms Coleman said it was “surprising” Millar proposed to return to Alexandra when it could possibly result in contact with his victim’s family.

“In our view releasing Mr Millar to Central Otago would be to give the victims’ views no weight whatsoever,” she said.

If the driver was to be considered for early release, the board said, he would need an address outside the region.

Millar will next appear before the Parole Board in March next year.