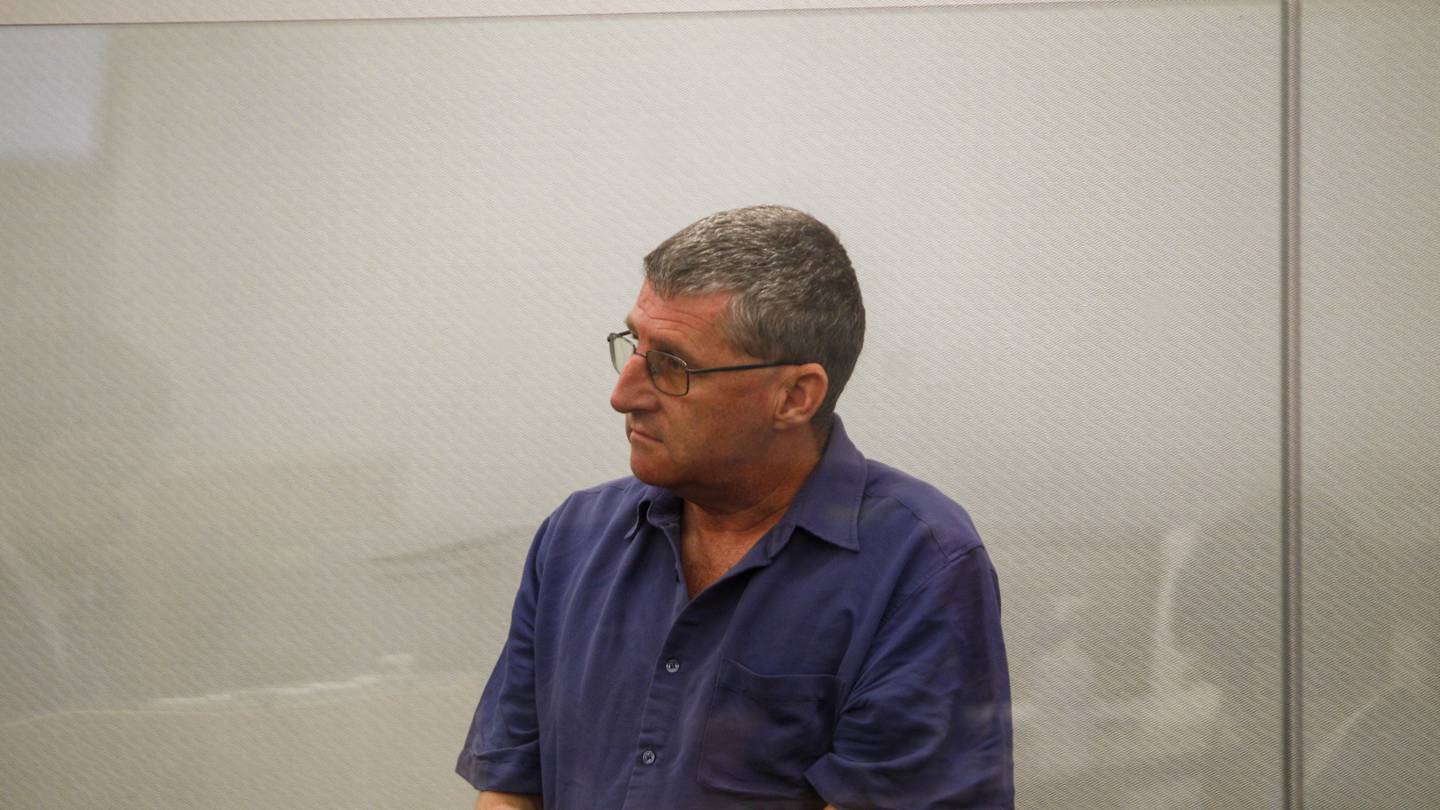 A sexual predator arrested outside a Wellington McDonald's after travelling to meet a fake teenager he'd been grooming online has been sent to prison.

Kevin John Orchard, 50, appeared in the Wellington District Court today for sentencing on exposing a young person to indecent material and travelling to meet a young person for the purposes of sexual grooming.

The former Central Otago man was caught in a police sting, in which an officer pretended to be a 14-year-old girl online.

The Police Online Child Exploitation Across New Zealand (OCEANZ) team was alerted to concerns around Orchard in May last year by a New Zealand police liaison officer at Europol, based in the Netherlands.

The referral related to a complaint received from a father concerning contact between his 12-year-old daughter and an Instagram profile belonging to Orchard, Judge Bill Hastings said today.

Following the referral, a police officer engaged with Orchard's Instagram account pretending to be a teenage girl.

Over a period of time, Orchard engaged with the police officer through social media and steered the conversation in a sexual direction.

He asked the fake teenager how old she was, to which the officer replied "14 hbu?" [how about you].

Orchard continued to message the covert profile over several weeks, requesting a photo and saying "why are you so young lol".

He began asking questions of a sexual nature, enquiring about genital grooming and stating he masturbated.

After sending the pictures he apologised for making the girl sick and said "you are lucky it was not my video" and "I really think you won't like the video lol".

When asked what the video was, he said it was of him ejaculating. He did not send the video to the covert profile.

Then in August, Orchard began discussing meeting the girl in person. He said he did not want to, as he would go to jail if caught.

Regardless, he subsequently arranged to meet the fictitious girl at McDonald's in Wellington before he caught the ferry to the South Island.

During the day before the meeting he messaged the girl saying he would get her to touch his penis, and also said he would have engaged in sexual activity with her if they had met up a day earlier.

At 4.25pm that day he was seen by police leaving the ferry terminal and heading straight towards the McDonald's, where officers ended up arresting him.

When spoken to by police he admitted sending messages and images, but claimed he only intended to say hello and believed the profile was that of his friend's 27-year-old daughter.

He has since pleaded guilty to the charges.

Orchard was previously jailed for three years and nine months in 2014 for sexually offending against a girl aged between 12 and 16. That offending occurred in 2004-2005.

In court today, Judge Hastings sentenced Orchard to 15 months in prison, with release conditions that included not entering internet cafes or libraries where members of the public could gain access to the internet. 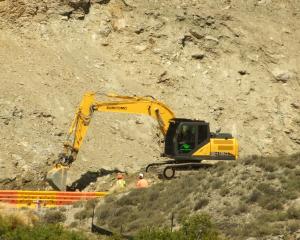 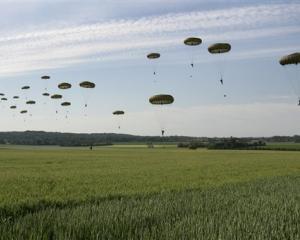 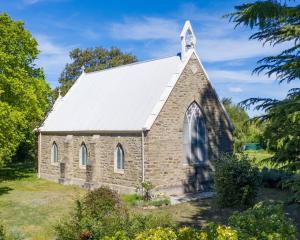