Hall upgrade cost back on agenda 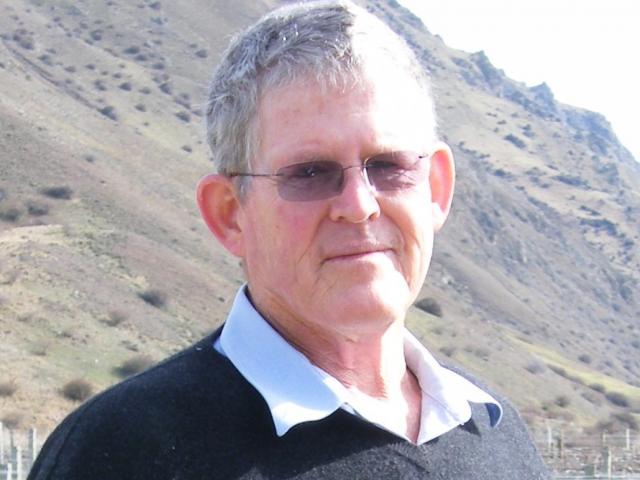 Robin Dicey.
The cost of the proposed Cromwell Memorial Hall upgrade is back on the agenda - again.

Cromwell Community Board member Robin Dicey has submitted a notice of motion to the board asking for a report on three new build options to be considered, and for all work relating to the rebuild to be suspended in the meantime.

Mr Dicey's motion could potentially delay a project which has taken more than 16 years to get off the ground.

The $5.4million refurbishment was narrowly voted in by board members in February.

The high cost of the project was acknowledged, but the Cromwell community was tired of the project's delays and wanted it to finally proceed, members heard.

In a report accompanying the notice of motion, Mr Dicey said he had ''always been concerned'' about the cost of the project.

He said construction of an entirely new hall would be far less likely to incur cost overruns, and would better future-proof the Cromwell community.

If the report showed potential savings were real, a bigger hall might be built.

Mr Dicey yesterday declined to comment further on his report, saying it would be inappropriate to do so before the meeting.

She said she thought it was ''totally incredulous'' that Mr Dicey had submitted his notice of motion and wanted the hall upgrade to be further delayed.

''He [Mr Dicey] has ignored the feeling of community board members and just gone ahead with what he wanted to do [to have a report commissioned to investigate building a new hall].''

Mr Dicey's notice of motion will be discussed at next week's CCB meeting in Cromwell at 2pm on April 18.