Hearing on whether to ban dams on the Nevis River 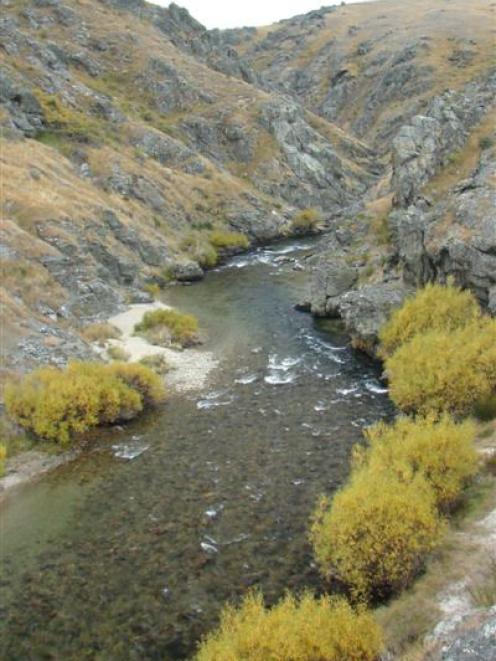 The Nevis River. Photo supplied.
A month-long hearing begins in Cromwell next week to decide whether dams should be banned on the Nevis River.

An application by the New Zealand and Otago Fish and Game Councils to change the Kawarau Water Conservation Order to prohibit damming or diversion of water on the Nevis River has attracted 248 submissions.

A special tribunal was appointed by the Ministry for the Environment last July to hear the matter and submissions closed in October.

The majority of the submissions support the changes, with anglers, environmental groups, goldminers, skiers, kayakers and members of motoring clubs among those not in favour of dams or diverting the river flow.

Thirteen submitters have opposed the changes.

Pioneer Generation, TrustPower, Contact Energy, the Otago Regional Council and the Central Otago District Council are among the opponents.

The Department of Conservation and Ministry of Economic Development have made submissions but neither support nor oppose the plans.

Otago Fish and Game Council chief executive Niall Watson said much information had come to light since the water order was first debated in 1992.

The order took effect after a Planning Tribunal decision in 1997.

"We now know much more about the value of the Nevis River fishery and about the other species in the valley and the historical and landscape values of the valley," Mr Watson said.

"It's clear the maintenance of those values and hydro development aren't really compatible so it was time to amend the order in light of that new information.

The Resource Management Act provides us with the opportunity to have these things reviewed."

The opponents of the change have submitted that the resource consent process was the proper mechanism for dealing with any application for a dam on the Nevis River.

All parties would then have a chance to take part in the decision-making. The hearing begins next Wednesday, May 20, at the Golden Gate Lodge and is expected to last four weeks.

The tribunal considering the application is made up of lawyer Richard Fowler, University of Otago professor of zoology Carolyn Burns and RMA hearings commissioner Rauru Kirikiri.