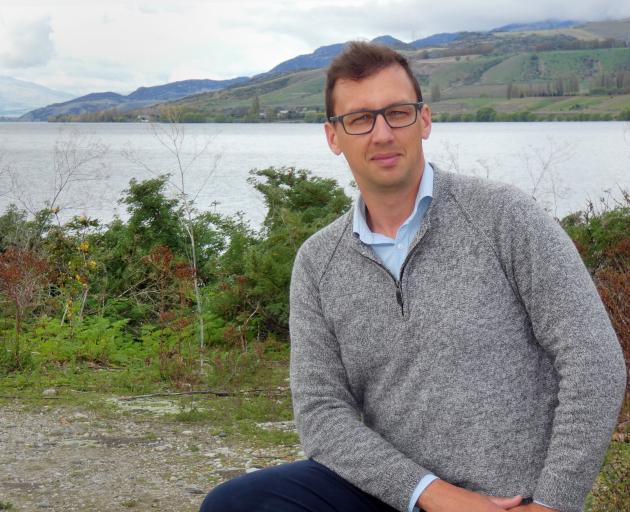 Suggestions are already coming through for ways to make the lake the best it could be, Guardians chairman Duncan Faulkner says.

Mr Faulkner, who was elected earlier this year as chairman of the new-look group, which has several new members, said ideas from members of the public were coming through even before the formal engagement process started.

"We are some way off starting the formal lake engagement process, but already we have had members of the public approaching us to share their ideas, including wellness stations around the lake to help with mental health, workout stations to help with physical health, a digital app to control freedom camping, access to kayaks and sailing boats for local school kids, [and] weed-cutting to make the lake more swimmable."

Mr Faulkner said the group wanted to understand "what people want from the lake and the shoreline".

Mr Faulkner said he was establishing a "strong governance structure" for the group that was "well informed and capable of tackling lake issues as they arise".

The group had also recently applied for charitable status to help with funding lake projects.

Over the next few months it would be working with stakeholders, "including the community", to develop the lake management plan, he said.