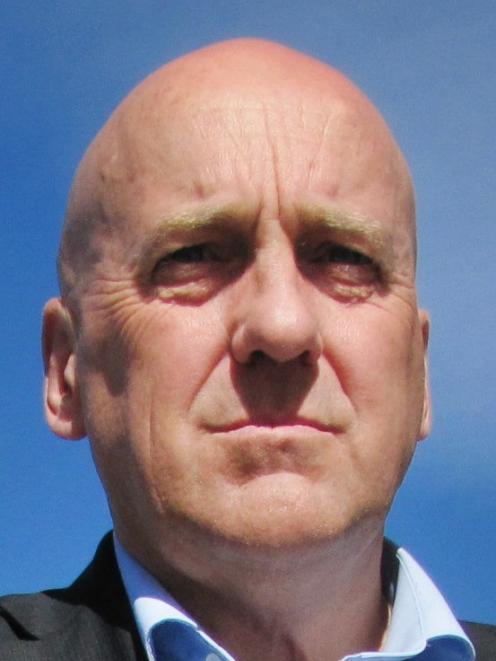 Tim Cadogan
Central Otago Mayor Tim Cadogan says he does not accept "the excuses'' Minister for Children Tracey Martin has made regarding the planned closure of the Stand Children's Services children's village in Roxburgh.

Mrs Martin has not answered questions from the Otago Daily Times about whether the Government would look at the Stand services funding shortfall, and said there had been no reduction in funding for Stand from this Government.

But Mr Cadogan said he "simply did not accept the excuses'' Mrs Martin had made in her response to ODT questions.

"This Government, and the Labour Party portion of it in particular, campaigned on an implied promise that things were going to get better for the underprivileged and disadvantaged of New Zealand under their leadership,'' Mr Cadogan said.

"The closure of the Roxburgh Children's Village means the exact opposite for the children and families that access its services, who must surely be at the forefront of that group.''

Stand chief executive Dr Fiona Inkpen said Stand had proposed closing the children's villages at Roxburgh at the beginning of April and Otaki at the end of June, saying Stand had not had a funding increase since 2009.

Mrs Martin said Stand had been "an iconic service'' and both she and Prime Minister Jacinda Ardern were "disappointed to learn of this situation''.

Stand received more than $20million in funding through Oranga Tamariki and the Ministry of Education, and there was no reduction in the funding levels by this Government, Mrs Martin said.

However, Mr Cadogan said Mrs Martin's response "ignores the fact that there has been no increase in funding since 2009''.

"No-one is saying that this Government has cut funding, but failing to increase funding that has remained frozen for nine years has the same effect,'' Mr Cadogan said.

"This Government could easily right that wrong of the past nine years and save the village for the children, and it has a moral responsibility to do so.''

Mrs Martin said Oranga Tamariki had told her that if the villages closed, it would reduce an option for providing services, but children and their families would continue to receive support.

"There is still a range of low and high-intensity services available in the regions, from providers Oranga Tamariki already funds and from in-school programmes the Ministry of Education funds,'' she said.

Mr Cadogan said he did not accept there were alternative services that could take the place of the villages, and planned to continue lobbying to save the Roxburgh Stand village.

"Life and circumstances have given the kids in need of the village and its services an absolute rubbish hand, and this Government, one that came in with so much promise for a better future for those most at need, cannot, must not let those kids down at the first hurdle and dispossess them of a hope for their future.

"That would be a breach of promise made to the people of New Zealand,'' Mr Cadogan said.