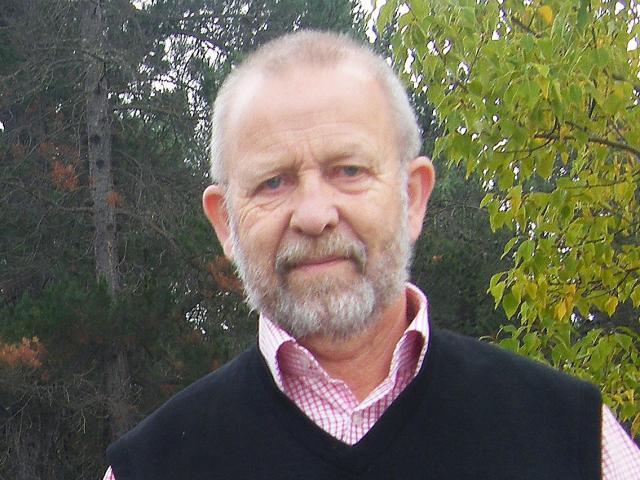 Russell Checketts
The chairman of a group that wants to develop a retirement village in Alexandra says it is ''very close'' to knowing if it can secure land for the development.

Leaning Rock Village chairman Russell Checketts told Vincent Community Board members last week that statutory processes and negotiations over a Crown piece of land sought for the development had been slow.

''It's been a long and tortured process, but finally we're getting to a stage where something is likely to happen, and we're encouraged by that.''

Leaning Rock wants to build a not-for-profit retirement village on the outskirts of Alexandra to the east of State Highway 8, beside the Molyneux Estate subdivision.

Part of the land is Crown land, which will be offered to Ngai Tahu.

The other part of the land is 4.2ha of freehold Central Otago District Council land.

This was because of the time it was taking to complete the statutory process for release of the Crown land and disposal, a report from property and facilities officer Tara Bates said.