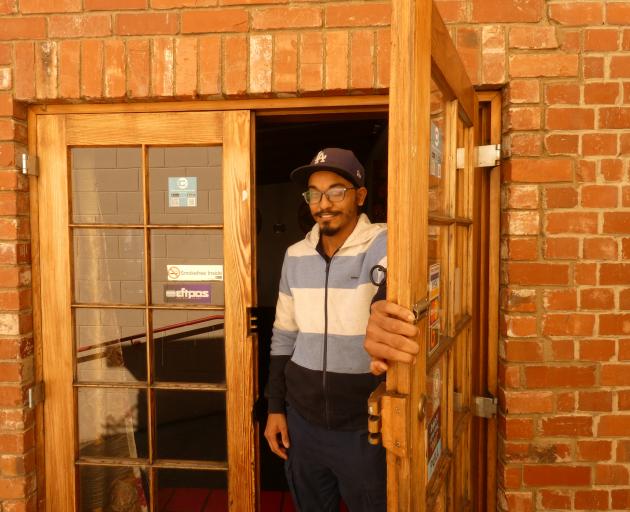 Ashoka Indian Restaurant and Bar manager Charanjeet Singh is offering to deliver groceries to people adhering to the 14 day self-isolation rule. Photo: Jared Morgan
Covid-19 fears may have brought out the worst in some, but a small Indian restaurant in Alexandra has put a plan in place to help its community.

In a post on social media, Ashoka Indian Restaurant and Bar on Tarbert St offered to help people coming from overseas to the Alexandra and Clyde area.

The message asked anyone isolating themselves for 14 days without friends or relatives for support to contact them.

‘‘We’ll try our best to help after work such as buying groceries for you ... and we will drop it outside your door.

‘‘Help and protect each other please,’’ it ends.

The gesture was something restaurant manager Charanjeet Singh said he wanted to do for the town.

‘‘For me and because of my [Sikh] religion it is important to help people, especially people in need.’’

His inspiration for the move did not just come from his faith, he was also motivated by the work of Khalsa Aid, an international non-profit organisation founded on Sikh principles.

Mr Singh said he had the full backing of friends and family who all wanted to get behind him.

‘‘I don’t have a lot of money but I want to be able to take people anything they need if they have to self-isolate.’’

He already had one Alexandra man returning home on March 22 who would have to abide by the 14-day isolation period on his list.

He would try to make deliveries around his own work hours.

The virus had an immediate impact on his business as soon as news broke of a case in Queenstown on Friday.

He noticed fewer people dining at the restaurant he has managed for the past two and a-half years, with greater demand for takeaways and deliveries.

‘‘It just changed straight away. It was OK until last Friday,’’ Mr Singh said.

He made cutbacks immediately to staffing levels in the wake of the news, shedding two part-time staff to cut the number from five to three.

Despite this, the response to the post had been ‘‘amazing’’, with many positive comments, he said.

‘‘I even had the Blossom Festival man Martin [McPherson] come in and thank me.’’

Blossom Festival event manager and Vincent Community Board chairman Mr McPherson said what made the offer remarkable was the show of kindness towards a community in which some had not shown kindness to the growing Indian community in return. 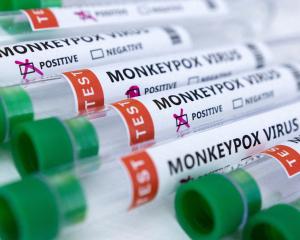 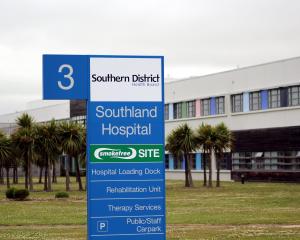