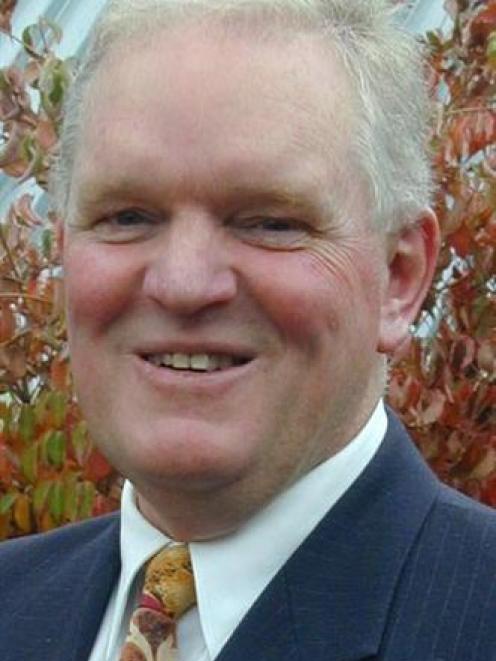 "This is fantastic news. If the camp was closed it would have a major impact, so I'm rapt," Roxburgh Community Board chairman Stephen Jeffery said.

Central Otago Mayor Malcolm Macpherson was also thrilled with news the Government had approved an additional $1.5 million of annual funding for the country's seven health camps.

Dr Macpherson said a public street protest to save Roxburgh's camp last November was instrumental in securing its future; the hundreds who participated could "pat themselves on the back".

"I wonder if this [funding] would have happened if there hadn't been such public support to save the camp. People in high places took notice and it's great news for Roxburgh," he said.

Dr Macpherson led about 300 supporters through Roxburgh streets on November 14.

The camp, one of seven in New Zealand owned by Te Puna Whaiora Children's Health Camps, was threatened with closure in October because of a reported $5 million funding shortfall.

The Minister for Youth Affairs, Social Development and Employment, Paula Bennett, yesterday announced the Government had increased its annual funding following an independent financial review of the health camps.

"I'm very pleased we've been able to reach agreement, which will see all seven health camps continue to operate," she said.

Te Puna board chairman Wayne Chapman said the funding was enough in the interim.

"We're very happy with the outcome. I think we've done remarkably well to get this much . . . Without some cash injection we would have been on the road to oblivion," he said.

Roxburgh's camp is a major Teviot Valley employer, with more than 40 staff.

One of the first people to stay there 68 years ago was also relieved to hear the facility would remain open.

Richard Beeby (76), of Alexandra, said the camp had served Otago and Southland well.

"I'm sure there's many children out there who will benefit from it in the future," Mr Beeby said.

He was one of a trial intake of children who stayed at the camp before its official opening in 1941.

Te Puna chief executive Fiona Inkpen said the funding was not likely to decrease on renewal of the contract in June 2010.

She said most of the money would be applied to the board's depreciation, which would replenish its reserves fund.

"It's not everything we hoped for, but in the current climate it's still a positive outcome," she said.

Dr Inkpen said the Te Puna board would spend about $3.5 million this year rebuilding Rotorua's camp and upgrading other technology.

Health camp staff throughout the country would also get a small pay rise, she said.

"The most important thing is our staff have some assurance from the minister that she does see a bright and sustainable future for us," Dr Inkpen said.