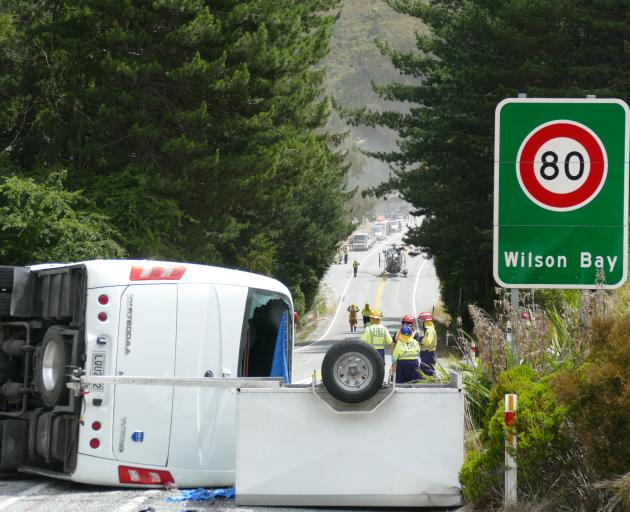 The crash happened on the Queenstown-Glenorchy Rd in January. Photo: Tracey Roxburgh
The driver of a tourist bus that crashed near Queenstown, causing a girl and woman to lose limbs, is appealing his conviction following a request from Immigration NZ for him to leave the country.

Chinese national Liang Fang appeared by audiovisual link at the Invercargill High Court today where his lawyer, Grant Tyrrell, appealed against the previous refusal of a discharge without a conviction.

Fang was driving the bus and trailer, operated by Awing Travel NZ Ltd and carrying 23 Chinese tourists, when it  crashed at Wilson Bay, 10km from Queenstown, on January 21 this year.

A 10-year-old girl lost both hands, and a woman lost an arm as a result of the crash on the Glenorchy-Queenstown Rd.

In June, Fang  was sentenced by Judge John Strettell at the Queenstown District Court after he admitted charges of careless driving causing injury.

He received  200 hours' community work, was disqualified from driving for nine months, and ordered to pay $9000 to the two most seriously injured passengers.

Mr Tyrell told the court today that Fang's appeal was based on two factors: the seriousness of the offending, and that the outcome was “out of proportion”, given the consequences of a conviction for his client.

Fang did not refute the seriousness of accident, but Mr Tyrrell said during sentencing elements of the case, which included failing to follow speed signs and driving above the speed limit, were “just different ways to describe the  same outcome”.

Mr Tyrrell admitted Fang was driving too fast on the curve - 17km/h above the recommended speed of 45km/h, but said he did not have time to slow down following another “gentle” curve which had a recommended speed limit of 55 km/h.

Justice Dunningham asked if Fang saw the speed sign before the curve.

Mr Tyrell said he did, but “it was too late to make the adjustments required".

Justice Dunningham asked if it was Mr Tyrell's point of view that the judge was wrong to suggest this was a continuous course of conduct.

“You are saying - yes, he went to the corner too fast and that is the error and everything evolved from that?”

Mr Tyrell agreed, and said that during sentencing not enough weighting was given to the consequences of what a conviction would mean for Fang. Immigration New Zealand had now asked Fang to leave the country, and this would have a serious impact on his life and career.

Crown prosecutor Riki Donnelly disagreed, saying there was no suggestion Fang would have problems finding work in his country as a result of the conviction.

He said Fang could apply to re-enter New Zealand again and highlighted the seriousness of his offence.

Mr Donnelly said Fang was a professional driver who was responsible for of 23 people, and had driven “many, many” times on that road.

“If the corner was so difficult, it must have stood out for a professional driver... if it was such a corner that could catch him off-guard, he would remember. Certainly, he should remember.”

Justice Dunniingham has reserved her decision. 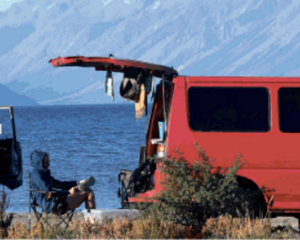 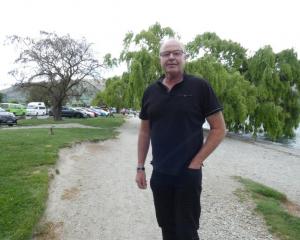 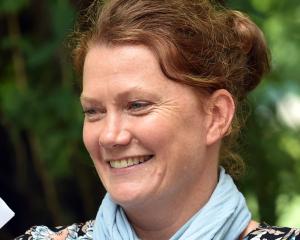