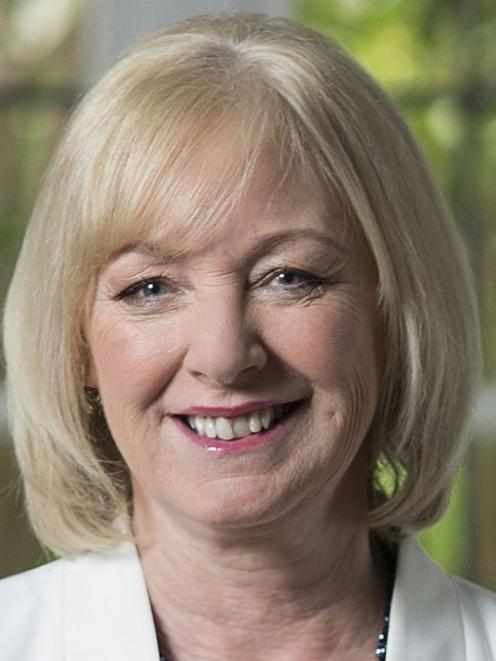 The SDHB's implementation of the 2018 strategy was the subject of a highly critical report by Ernst and Young, released on Friday.

Among its findings was that the SDHB risked missing its deadline of finishing further consideration of birthing facilities in Central Otago by June 2020.

"Planning, analysis and consultation supporting this action has not commenced,'' the report said.

"It is possible that the timeline will need extension to support the delivery of this action because planning, analysis of all the appropriate data, locations and sites, and engaging/consulting widely across the Central Lakes district with communities and the workforce will take some time to complete.''

Mrs Dean, whose electorate encompasses much of the area to be reviewed, said the report was damning of the SDHB's processes, and the fact consultation with Central Otago had not even started was one example.

"It's a failure, and it's a failure in an aspect of community health that matters very much to rural young women who have been promised much, but there has been no substance ... midwives are also desperately worried about the future of their practices, and the young women they care for.

"This maternity review was announced a couple of years ago, and two years down the track we have nothing to show to improve a clearly identified problem.''

The Ernst and Young report said determining the future configuration of maternity services across Queenstown, Wanaka and Central Otago should be a priority for the SDHB.

Alexandra already has a primary birthing unit, Charlotte Jean Maternity Hospital, but women in fast-growing Wanaka have been lobbying for months for the township to have its own birthing unit.

Parliament's health select committee is considering a petition which calls for the creation of a sustainable model for rural community midwifery in Wanaka; during hearings in April Ministry of Health principal maternity adviser Bronwen Pelvin said "There is a unit sitting in Alexandra which really should be in Wanaka.''

Charlotte Jean manager Roger O'Brien said he was not surprised at the delay, as health planning was complex.

"More important is that the process is thorough, so the right decisions are made for the women of Central Otago.''

The review findings would help to set a good framework for future project planning and reviews, he said.

"We have planning in place to minimise any potential impact on the Charlotte Jean and to ensure continuity of care for women whatever the future model may look like.''

SDHB chief executive Chris Fleming said there was still a chance that the June 2020 target could be met, but that would depend on what advice locals gave the organisation and how much consultation was required.

"The locality network is about to have its fourth meeting and this is a core issue we have asked them to focus on.''

Mr Fleming said the board had moved as quickly as it could.

"We have obviously been criticised in the report for some of our lack of project management, but we have moved as fast as we could practically go.''