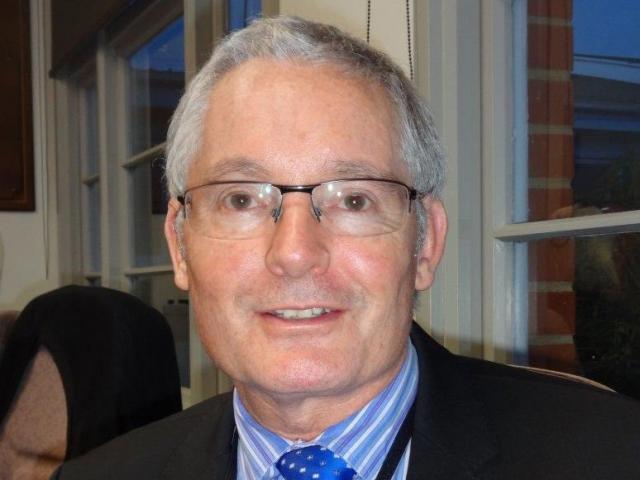 Council policy manager Mike Searle said the report — a first for the council — by sustainability consultants Mad World provided ‘‘a baseline’’ for council greenhouse gas emissions and identified wastewater treatment (36% of all emissions), electricity consumption (30%), and the Palmerston landfill emissions (13%) as the main contributors to the council’s carbon footprint.

The report, for the 2018-19 financial year, tracked emissions from sources owned or controlled by the council but also ‘‘indirect emissions’’.

‘‘The Waitaki District Council’s gross emissions were 2876 tonnes and removals -4902 tonnes, resulting in net emissions of -2026 tonnes,’’ a council statement this week said.

‘‘This means that the council is making a positive contribution overall towards mitigating climate change and by doing so acting on one of council’s strategic priorities, to recognise and provide for the implications of climate change.’’

Council chief executive Fergus Power called the report a ‘‘snapshot’’ of greenhouse gas emissions and said the Waitaki district was ‘‘fortunate’’ to have a good amount of forestry (165ha, including 20ha of native forest) among its assets which offset the emissions it produced.

He pushed back at the suggestion the council could be in a worse position if it harvested its 145ha of plantation forests and that the report was not a realistic assessment of the council's true carbon footprint.

‘‘Council could opt to discontinue forestry operations, or could decide not to replant following harvesting operations. At this time, there is no intention to do so,’’ Mr Power said.

‘‘Note that no offset has been attributed to all of council’s green spaces, including parks and reserves, and the Oamaru Public Gardens (for instance).’’

He said future assessments would indicate whether the council was improving its performance in reducing greenhouse gas emissions.

University of Otago department of management Associate Prof Sara Walton, who is the Otago Climate Change Network co-co-ordinator, said when plantations were harvested the council would not be ‘‘in the same position to offset its other activities against the trees’’.

‘‘With any carbon accounting footprint it is about the scope of the organisation and where the boundaries are placed. This is about the council as an entity and that is all. To look wider means a different type of report.’’

The report writers note that emissions resulting from ‘‘operations that are completely outside of the council’s day-to-day management’’ were excluded.

‘‘[The council] leases out 1926ha of agricultural land for sheep grazing. Based on an average of 10 sheep per hectare this amounts to an estimated 19,260 sheep, which would result in 5778 tonnes of carbon dioxide equivalents per year. However, since livestock on leased land is not owned or under direct control of the council, these emissions are not within the scope of this inventory.’’

Among the report’s recommendations to the council were to develop targets for reducing emission ‘‘drivers’’, including a low-carbon procurement strategy, and training staff to be aware of their impact on the organisation’s emissions.