Criterion to reopen ‘one way or another’ 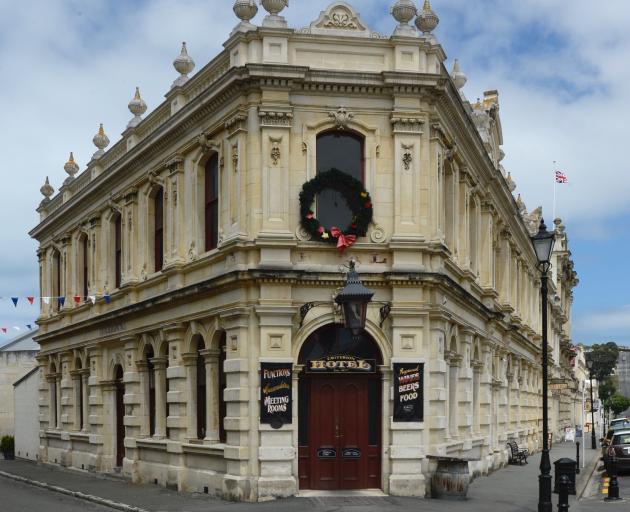 The Oamaru Whitestone Civic Trust has bought the business that runs from its 1877 landmark hotel in Tyne St, the Criterion Hotel. PHOTO: GERARD O’BRIEN
The Criterion Hotel’s doors will reopen, but the exact future of the Victorian Precinct pub is being kept under wraps for now.

The Oamaru Whitestone Civic Trust has bought the Criterion Hotel business and trust chairman Graeme Clark said the business would ‘‘definitely’’ reopen, but he would not offer any further details on the business’s reopening yesterday.

"One way or the other, the Criterion will reopen," Mr Clark said.

There were negotiations under way and Mr Clark said due to the matter being commercially sensitive he could not comment further. 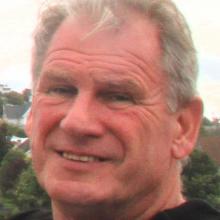 Graeme Clark
In a joint statement on social media at the start of this week the trust and the former publican Sue Cameron-Duncan announced the sale took effect on December 6.

Mrs Cameron-Duncan bought the business operating in the trust-owned 1877 landmark hotel in Tyne St from Sally-Ann Donnelly, one of Oamaru’s best-known restaurateurs, in 2016.

Yesterday, Mr Clark dismissed the notion that for the trust — as a landlord — to purchase the business was irregular.

"The trust used to run it, way back, of course, at the beginning," he said.