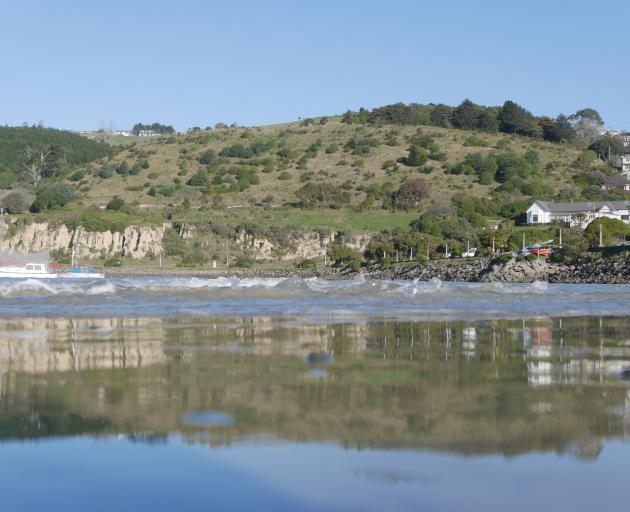 After a two-year hiatus the council will re-examine the destiny of its 2.7ha property on Cape Wanbrow.

Council acting assets group manager Paul Hope said that up until now the issue had been floating around in the background and had not been discussed with the council since the last election.

Though Mr Pope could not provide the exact number of parties, he said there was enough interest to bring the matter back to the council and gain direction.

‘‘We can’t really give much of a response to queries at the moment,’’ he said.

In late August, the council would be presented with a report outlining the various options available to it.

The options included leaving the land is it was, selling the property, entering a joint venture, and a starting council-run development.

There was no preference in the council as yet, Mr Hope said.

‘‘We are trying to approach this with an open mind and really leave as many options on the table so that we can have a good engagement — first with the elected members and then with the community,’’ he said.

‘‘We certainly want to take the public along in any decision-making process.

‘‘Everyone in Oamaru is aware that the last time it was discussed there were people with strong point of views from both sides.’’

In 2006, the council consented a controversial 27-lot division development.

Waitaki Mayor Gary Kircher said the community had expressed concern about the risk associated with the council acting as the developer.

There was also a question about the council’s legal entitlement to sell the land because of a clerical error made in 1937 by the District Land Registrar, which classed it as a land reserve.

This was corrected in 2013 after the Waitaki District Council Reserves and Other Land Empowering Act was established, but the project had lapsed in the two years prior.

Still a hot topic, the property was brought up during the Oamaru Harbour Plan 2020 and Beyond public consultations even though it was not addressed within the plan, Mr Hope said.

The council did a lot to determine the land was not a reserve and was freehold, Mr Kircher said.

‘‘It’s no longer a question of ‘can we do something with it or not?’

‘‘The question is ‘should we do something with it or not?’,’’ he said.