Until a couple of years ago, apartment-style living for people over 65 was unheard of in Oamaru.

That was until Observatory Village Lifecare opened in Stoke St, overlooking Oamaru, in the latter half of 2017.

While some in the community were sceptical about the project, apartment resident Jack McNamara (88) was sold the moment he moved in to his single-bedroom apartment a couple of months ago. 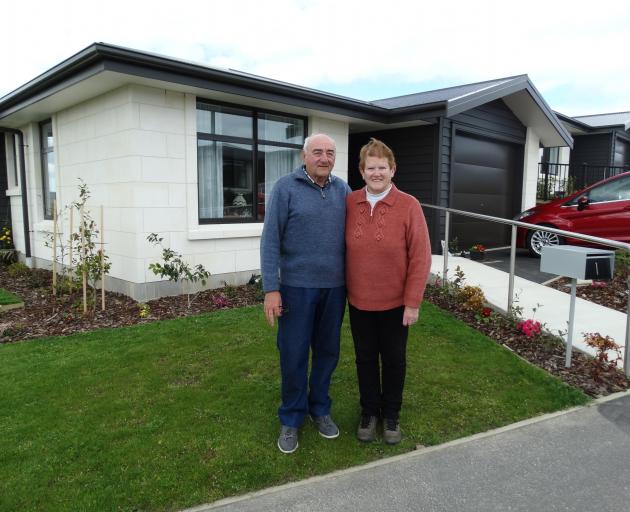 Trevor and Diane Dalton outside their two-bedroom villa at Observatory Village. PHOTO: DANIEL BIRCHFIELD
"It's ideal. There is plenty to do and plenty of friendly people that have all got the same interests."

He enjoyed taking part in bowls on Tuesdays, Wednesdays and Saturdays, and, as a former teacher, always looked forward to school groups coming in to entertain residents, usually with musical performances.

Now that he had settled in, he could not imagine living anywhere else.

"I think it's just a magnificent life here - it really is. The staff are great. I think most of the people I have talked to have said the same thing."

The couple have embraced the activities on offer since moving in in July.

Mr Stone played petanque and cards - she especially enjoyed 500 - and Bob played pool, darts, pentanque and has recently started playing indoor bowls, which he said was a favourite among residents. 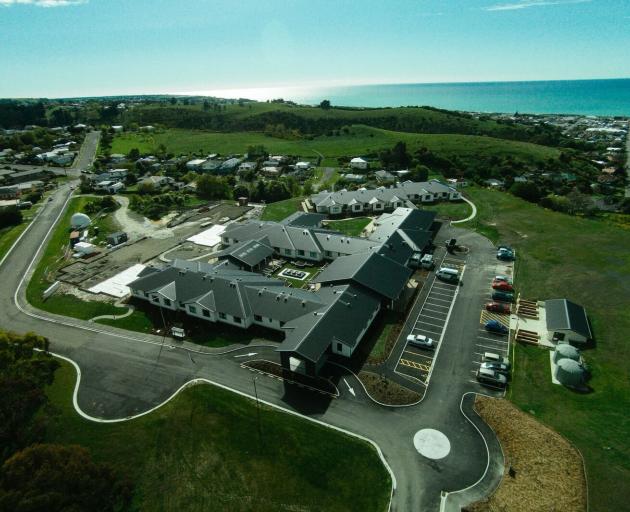 Observatory Village Lifecare in Oamaru, pictured in 2017. PHOTO: SUPPLIED
"All of the people in our units play. People love playing it because it's easy for them you can just take your time.

"The girls like playing their cards ... I'm not into it but they are."

He said it was that freedom of choice that appealed to residents, as there was no pressure on them to take part in absolutely everything.

Mrs Stone agreed, and said living at the village was "fabulous". 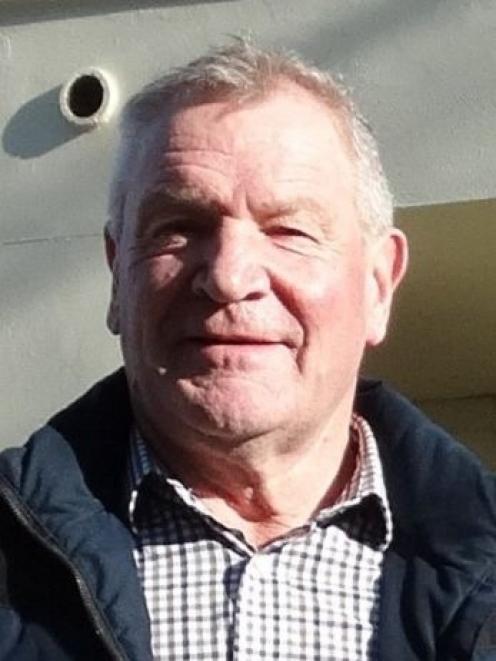 Observatory Retirement Village Trust director and trustee Ian Hurst. PHOTO: DANIEL BIRCHFIELD
"It's easy to live, comfortable to live and the units are new ... It's all good."

The couple enjoyed happy hour each week, where they could sit back and enjoy a drink or two and chat.

Stella Julius (86) has occupied her rest-home care room for 11 months.

She said she enjoyed taking part in activities when she could, and particularly liked to get involved with the village's exercise programme.

In fact, she enjoyed everything about life at the village, she said.

"It couldn't be better. There's no place like home but this is second best, I think. It's so well run ... I really don't have any complaints about it really."

The same can be said for Trevor (79) and Diane (74) Dalton, who have lived in their two-bedroom villa since April after selling the Taward St home they had lived in for more than 46 years.

"Although we loved the garden and all the rest of it ... It used to be a pleasure and it had started to become a chore," Mr Dalton said.

"I thought it was time to downsize and we looked at some townhouses, but there was not a great deal around at the time."

The penny dropped when they popped up to visit a friend who had a villa in the village.

"When I saw it I said to Diane, 'this is what we have been looking for'."

Mrs Dalton said it was not easy to leave the home they had created many memories in, but they could not be happier.

"It was a bit hard for a start, but you have just got to move on. It's been great ... We go down there when there's a do on. We play petanque and Trevor loves playing bowls. Everybody is so friendly too."

Another plus was some

He said the village was a huge asset to the district.

"I think it's worked out really well. I think Oamaru needed somewhere like this and I think that's been proved right.

"I was surprised that some of the other operators had not come into Oamaru ... I think they thought Oamaru was not ready for it. They've been proved wrong. This place is just growing."

At present, the retirement village has a community centre with full amenities, 81 care beds, 18 villas and 22 apartments. 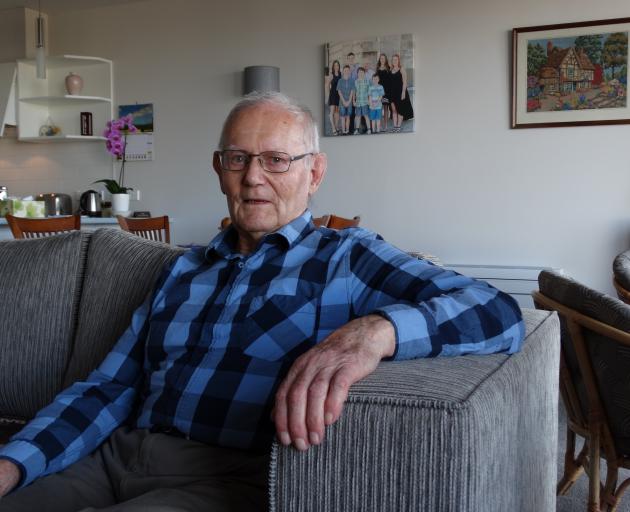 Observatory Village Lifecare apartment owner Jack McNamara loves the place he now calls home. PHOTO: DANIEL BIRCHFIELD
Another 10 apartments are under construction and due for completion in mid-2020.

Ian Hurst, a director of the trust that operates the facility, was one of the driving forces behind the $22million retirement haven.

In 2012, when he was a director on the Waitaki District Health Services board, he and his fellow directors saw an opportunity.

"Part of being a director was looking forward at what the health demands within the Waitaki district were going to look like," he said.

"What it reflected was, when we looked at the census, the Waitaki district's population of sort of 20,000 had the highest percentage of over-65s of any region in New Zealand. We were sitting at close to 20% of our population over 65.

"We looked at the amount of care beds that were sitting in the community and we could see we had a challenge here, that we were not going to have enough adequate care beds to cater for this bubble of over-65s that were feeding into the system at that time."

The board commissioned the services of the late Grant Adamson, who had a broad knowledge of the retirement village sector and was instrumental in its development in New Zealand, to investigate and report back with his findings.

It was found that it was unlikely any existing aged-care providers in the district had the capital or infrastructure capabilities to expand at the time, and that it was unlikely the likes of large providers, such as Ryman Healthcare, Oceania or Summerset, would risk entry into the market as the town was deemed too small and the numbers simply did not stack up.

"It was decided if someone was going to do it, why don't we do it ourselves and retain control of it," Mr Hurst said.

The last two years had been a whirlwind for all involved, he said.

General manager Rosie Dwyer said for that reason, a recent two-year celebration was chance to sit back and take stock.

Staff put on a fashion show that reflected the diverse cultural backgrounds of those working there, which residents were thrilled to be a part of.

Festivities continued in the form of music and other entertainment, before a ceremonial cutting of the cake.

"It was a chance to look back at how far we've come," she said.

"We're all very proud of what's been achieved here."