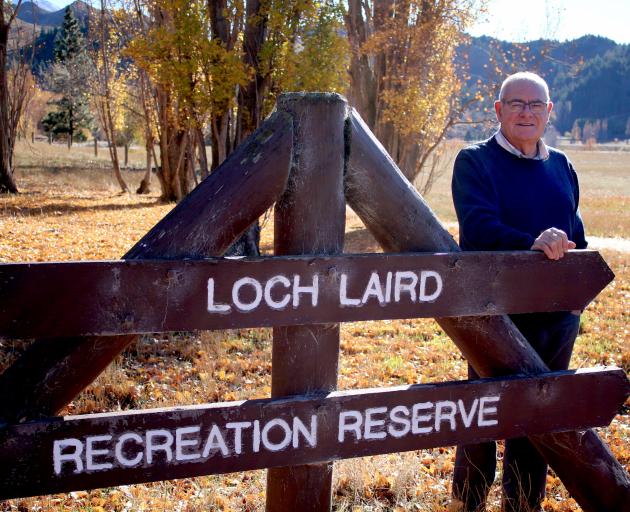 The ban is one of several ideas proposed by the Waitaki District Council this year, following nearly two decades of alcohol-fuelled ‘‘undesirable and unsafe’’ behaviour from young people at the Otematata camp site in the Waitaki Valley.

Other ideas include increasing the police presence and encouraging parents to take more responsibility.

Nearly 250 people attended the ‘‘unofficial’’ event each year, allegedly dropped off with alcohol from parents.

They caused a range of issues including broken glass, damaged toilet blocks, drunk teenagers vomiting and people attempting to drive.

The ban would be a ‘‘test’’ for the area and he believed it had never been trialled at Loch Laird before.

While it might create some disturbance, ‘‘it might show parents and people that we really are serious about protecting the people that go there’’, Cr McRobie said.

Mr Kircher said there were ‘‘absolutely’’ concerns the groups could move to another site.

‘‘There’s certainly misgivings around whether it will be effective or whether it will displace the young people from Loch Laird to somewhere else but we’ve been assured by police they will have a very good presence in the area and they’ll be well positioned to respond to changes like that,’’ he said.

Mr Kircher also called on parents to help with security.

It is expected the liquor ban would be brought to the council in August.