'No pressure' on pilots to fly 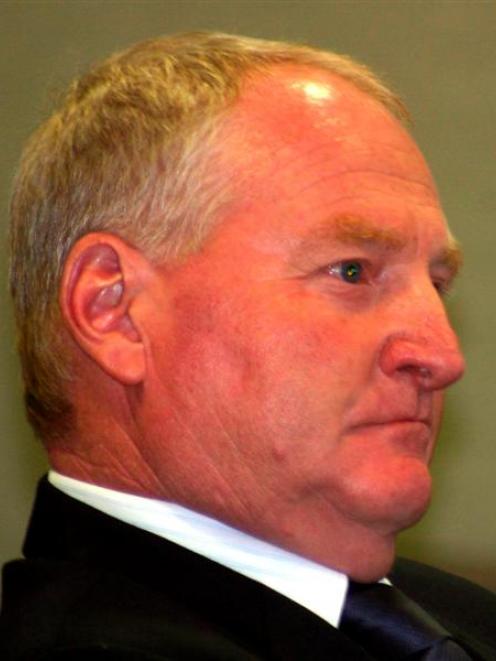 Roderick Gunn
An aviation commentator has hit back at a judge's criticisms of the pressure put on pilots during yesterday's sentencing of a Pacific Blue pilot in Queenstown.

Auckland-based captain Roderick Gunn was yesterday fined $5100 for carelessly operating a Sydney-bound aircraft - flight 89 with 70 people on board - as he took from Queenstown in dark conditions and outside the airline's and Civil Aviation Authority flight rules.

"In my view, there appears to be some degree of either peer pressure or operator pressure to personnel, and I find it alarming that a person as experienced as you has come to need to get this aircraft off the ground, out of Queenstown, in these circumstances," he said.

"Those guys are at the front of the aircraft. Of course sometimes they feel they're under pressure, that's their job - they've got 130 - 140 people at the back of the aircraft.

"But ... to say there's peer pressure, I can't quite accept that. These guys fly these aircraft safely."

He said he was also "very concerned" about the judge's criticisms of expert witnesses who gave evidence at Gunn's trial.

"Making these assumptions about other people's professional abilities, this really concerns me. They were expert witnesses."

During Gunn's trial last year, the prosecution claimed that had there been an engine failure during or immediately after take-off, the plane would not have been able to get safely out of the mountain-surrounded Queenstown basin.

A transcript of an interview with Gunn after the incident showed he regarded flying that day as "just another day in the office".

Judge Phillips found that to be an aggravating comment.

"You seemed to ignore the fact that you had to maintain visibility not only with the lake and the ground below, but also the mountainous terrain you had to fly around.

"Somehow, you as pilot-in-command could make your own rules."

Air traffic controllers who watched the plane take off made comments that included: "F***ing hell, I haven't seen this before", "Oh he's screwed"and "How big are his gonads?"