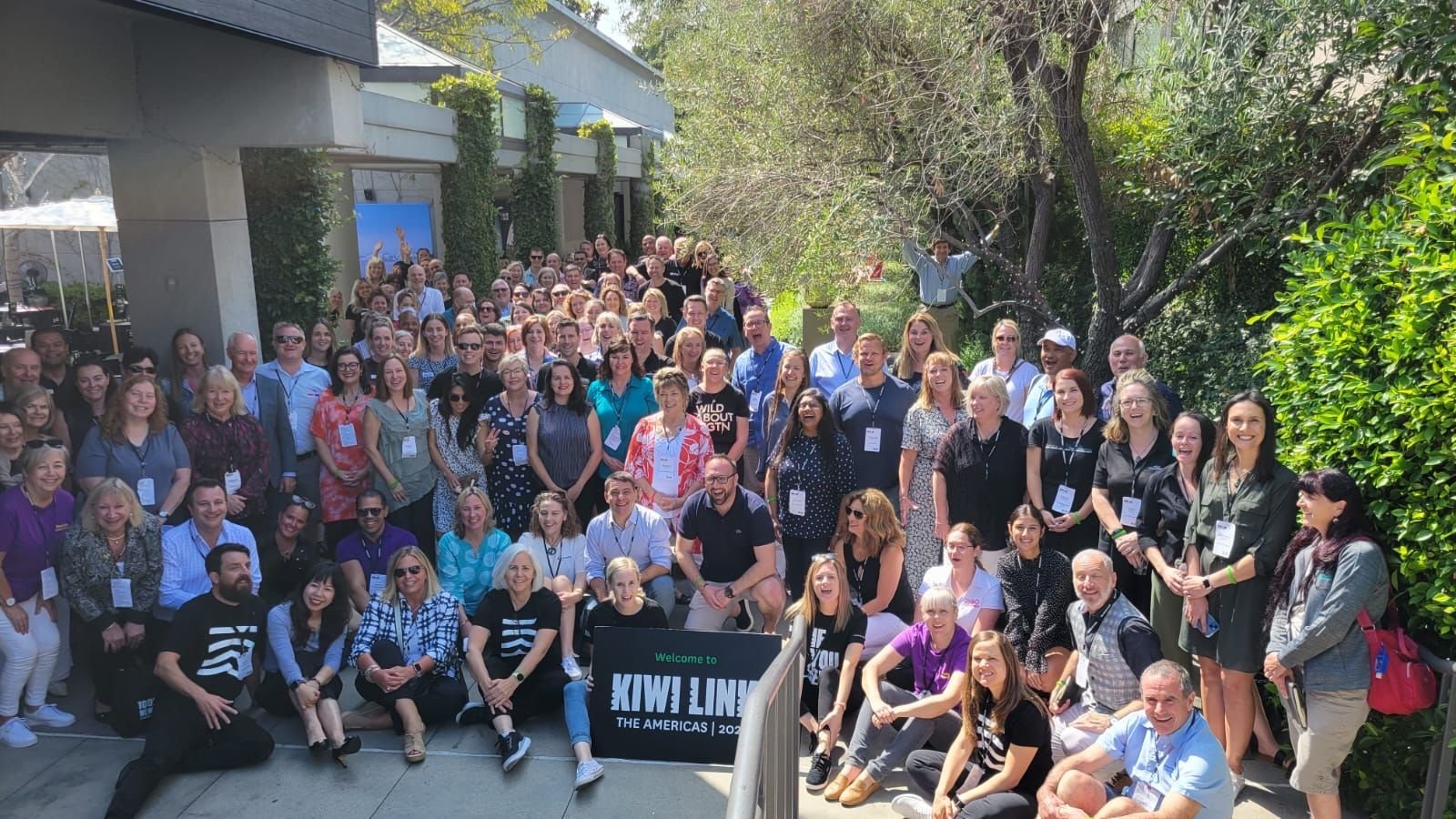 About 40 New Zealand operators met about 70 buyers from Canada, the United States and Mexico in Los Angeles last week. PHOTO: SUPPLIED
A Queenstown hotelier believes numbers of tourists visiting from the United States will rebound with a vengeance this summer.

Following that, he attended Tourism New Zealand’s (TNZ) Kiwi Link event in Los Angeles, attended by about 40 New Zealand operators and 70 buyers from the US, Canada and Mexico.

Prior to that, he independently visited 18 cities in Europe, the Middle East and Southeast Asia to market his hotel.

He told the Otago Daily Times yesterday, "the Americans are on their way".

"We are seeing at our hotel huge demand from September onwards out of the United States, with Christmas, January, February and March looking really strong."

He predicted that demand would continue to grow, particularly given the exchange rate at present - about US63c.

He also expected the Singaporean and Malaysian markets to come back quickly, but he predicted it might be some time before the European and United Kingdom markets returned.

"In Europe, it’s a little different — flights are expensive and harder to come down through Singapore ... If I think about the UK market, ... Brexit has been very difficult for them, and costs have gone through the roof.

Mr Rose thought the Australian market would hold strong through spring and summer and said he was "a believer that China could be open on December 1".

"If that’s the case, we’re probably not ready for that."

While staffing shortages have been making headlines for months in Queenstown - and across New Zealand - affecting almost every industry, Mr Rose said it was a "worldwide phenomenon".

For example, he stayed in a hotel in LA which cost $NZ600 a night which was not cleaned for three days.

But he remained concerned about the potential reputational damage for Queenstown if staffing issues continued to hinder guest experiences.

"It’s better than we were a year ago, but it’s still not fun."

TNZ is running Kiwi Link in the UK, and at the end of the month Kiwi Link Asia will be held in Singapore.

Destination Queenstown chief executive Mat Woods said at Kiwi Link in the US there was "huge interest" in visiting New Zealand and, in particular, Queenstown.

Pre-Covid, the US was the resort’s second-biggest international market by expenditure, accounting for 17% to the year end June 2019, behind Australia (32%).

However, future demand from international markets would be constrained for the time being by airline connectivity and staffing issues.

While he saw yesterday’s border reopening - through which student and visitor visa applications opened - as the "last piece of the puzzle", it was still "just the start of that recovery".

"I think this is going to take three years before we start to see the new norm.