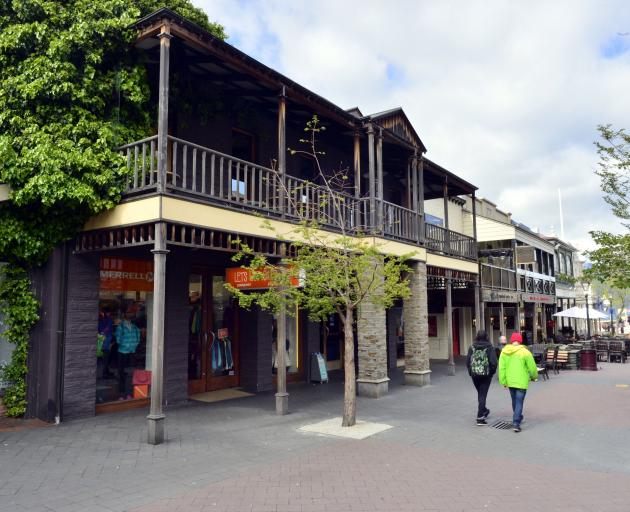 Some 6707 working holiday visas across New Zealand are set to expire by the end of October, as extensions offered during the Covid-19 lockdown come to an end.

Mike Burgess, owner of Winnies and other popular night spots in the town, said the Government needed to address the issue.

‘‘If we rely on foreigners to staff Queenstown businesses, which I know we do, and we don’t have a ready supply of foreign workers, how the hell are we going to staff our businesses?’’

Mr Burgess said 95% of his remaining 70 staff were overseas workers.

He believed until there was evidence young New Zealanders were arriving to take jobs, the Government needed to act.

‘‘The majority of Queenstown is foreigners.How many Kiwis work in Queenstown?

‘‘Not a great deal, not in tourism and hospitality anyway.’’

Those remaining in the resort could move away to find horticultural jobs, after the Government announced supplementary seasonal employment visas on Monday.

Those on working holidays expiring between October and March will get an automatic extension if they obtain a fruit picking job.

On October 10, the Clutha District Council will hold a ‘‘jobbortunies’’ event at Queenstown Memorial Centre where growers will look to use the new carrot to lure foreign workers away in exchange for a longer stay.

‘‘Queenstown has always had a regular replacement of working holiday visa people coming through, and obviously we haven’t had anybody entering the district since the end of March.

‘‘They’ve picked an industry that certainly needs help, but it’s not alone in facing issues, and Queenstown hospitality is facing many of those same challenges.’’

He said it was unlikely wages would rise to attract New Zealand workers because businesses no longer had the profit margins to balance extra costs.

‘‘Rather than push wages up, we’ll probably see businesses fail,’’ he said.

Finance Minister Grant Robertson told the crowd at the ASB Great Debate in Queenstown this week the Government had to support the large number of New Zealanders who had lost their jobs back into work.

‘‘I absolutely accept the fact we’ve got people here, some of whom have lived here in this community on work visas for a very long time. We have to respect and support those people to stay here and use the people on working holiday visas here. It is a balance.’’