Can we save Lake Hayes? 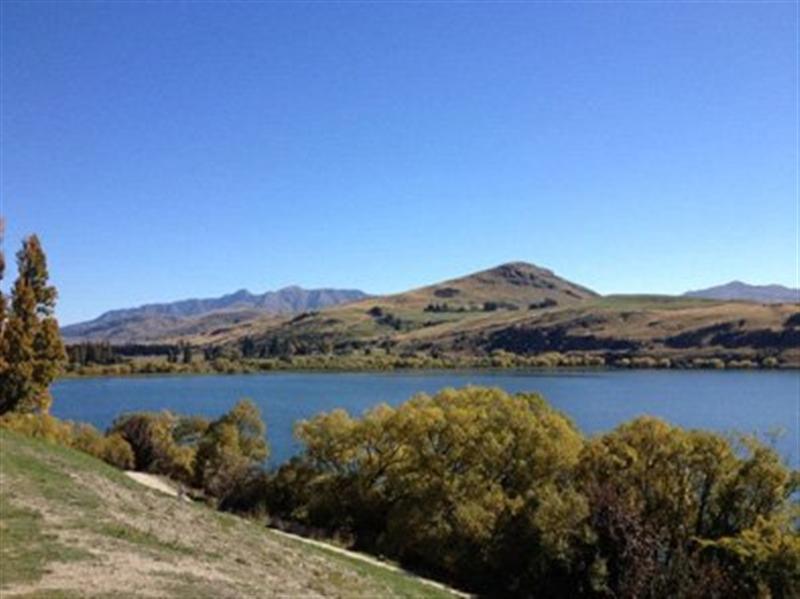 Lake Hayes.
One of the country’s top freshwater scientists is floating a plan to save Lake Hayes.

Since 2006, algal blooms have worsened in the picturesque lake, near Queenstown, leading to a decline in water quality, fish kills and skin irritations for swimmers.

His report, paid for by the Friends of Lake Hayes lobby group — of which Queenstown mayor Jim Boult is deputy chairman —puts pressure on the Otago Regional Council at a time when water quality is making national headlines.

Schallenberg, the New Zealand Freshwater Sciences Society president, says the lake might be reaching a "tipping point" back to stable, clear water conditions.

The Friends executive is holding an urgent meeting this weekend to consider the report.

One option is to ask the regional council for along-term monitoring buoy — something the council has twice rejected.

Chairman Kerry Dunlop: "I’m more confident than ever that we will come up with a restoration plan for Lake Hayes that will be cost-effective and return it to what the public would expect it to be for amenity for fishing, swimming and beautification."

Schallenberg’s report lays out the most promising and cost-effective options:

• Flushing the lake with irrigation water;

• Dosing the lake with "alum", which binds phosphorous to the lake bed;

• Manipulating the "food web" by breeding algae-eating water fleas or reducing the juvenile perch that eat them.

Schallenberg: "Some are quite cheap but may be more labour-intensive and require bringing the community along.

The most expensive, but most immediately effective, restoration option is alum dosing — which could cost more than $250,000.

The Dunedin scientist says the recommendations apply directly to the regional council.

"They’re aware that Lake Hayes is a problem area — the Friends of Lake Hayes have been telling them that for a long time."

The council has earmarked money for a feasibility study into Lake Hayes’ restoration.

Chief scientist Gavin Palmer says it will publicly consult on technical and funding options for remediation of Lake Hayes.

"We propose taking two or three of the options previously reported to Friends of Lake Hayes and developing more detail around them.

"We will then publicly consult on this and see if the community supports or prefers one option over the other."

Dunlop isn’t hopeful about the council’s promises, saying: "At this stage, I’d have to say it’s meaningless."

Schallenberg’s report calls for better monitoring of the lake, calling the existing data "patchy" and barely enough to form a good understanding of the lake’s complexity.

It also links declining algal blooms with a rise in water fleas, known as daphnia pulex.

One of the report’s surprising findings is about the lake’s nutrient "pump".

The nuisance alga ceratium hirundinella sinks into deep waters to feed on phosphorous at night and returns to the surface during daylight for photosynthesis.

This is thought to have dragged nutrients towards the surface, accounting for a decline in deep water phosphorous levels.

Alum dosing should be billed equally to those that have caused the build-up. In this way it is both fair and will act as a brake on further run off issues.