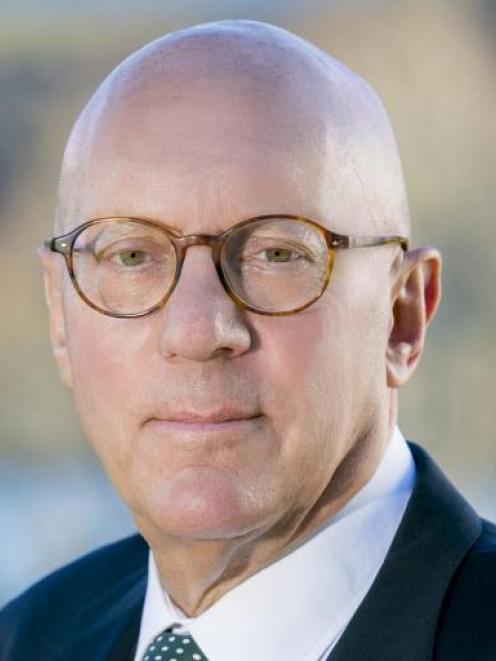 The four cases, two overseas visitors, an Auckland man and another New Zealander not resident in the South, were confirmed by the Ministry of Health yesterday.

They were attending the World Hereford Conference, held from March 9-13, and largely hosted at the Millennium Hotel.

About 480 people from 18 countries were at the conference; several stayed on for a five-day South Island tour, and some are known to have visited Wanaka and gone to the town’s A&P show.

The Ministry of Health yesterday asked all conference attendees to self-isolate.

"I think this conference was under way before the enormity of what we’ve got on our plate now became apparent," Mr Boult said.

"Clearly, if it was going to happen now it would be cancelled but this was probably the last major event in the town that went ahead before the reality of the situation became clear."

Southern health officials were last night tracing contacts of the four confirmed cases. The Auckland man is known to have visited Palmerston and attended church there, a development which has resulted in members of the church congregation being advised to self-isolate.

Mr Boult said he had faith health authorities would track down anyone who might have been exposed to the virus at the event.

"What this does is it confirms that we and the Government are doing the right things by asking people not to attend functions, not to gather in numbers and to just generally isolate as much as they can."

Hereford Association Council president Colin Corney, of Ohaupo, near Hamilton, confirmed two New Zealanders and one of the 20-strong Uruguay contingent at the conference had tested positive for Covid-19.

Mr Corney, who along with other delegates is now at home in isolation, said the conference was held at a time when the number of Covid-19 cases was small and all advice had been to continue. The case from Uruguay had already returned home, but had attended the Wanaka A&P Show, he said.

The Southern District Health Board told the show people who attended the show that day might be regarded as a "casual" rather than "close" contact.

"At this point the Wanaka A&P Show has not been contacted by the Ministry of Health for contact tracing," she said.

Wanaka recorded its first Covid-19 case yesterday, a man returned from travelling overseas. He had been in self-isolation since arriving home last Wednesday, Mr Boult said.

"We had already activated the Wanaka Incident Control Centre from our Ardmore St office, and they are working closely with the district-wide council emergency management team."