Four injured in crash near Queenstown

Four people were taken to hospital after the crash, which involved a Mercedes SUV and two Audis.

The crash, about 3.50pm, closed State Highway 6, near the Arrowtown-Lake Hayes Rd turnoff for about two hours. 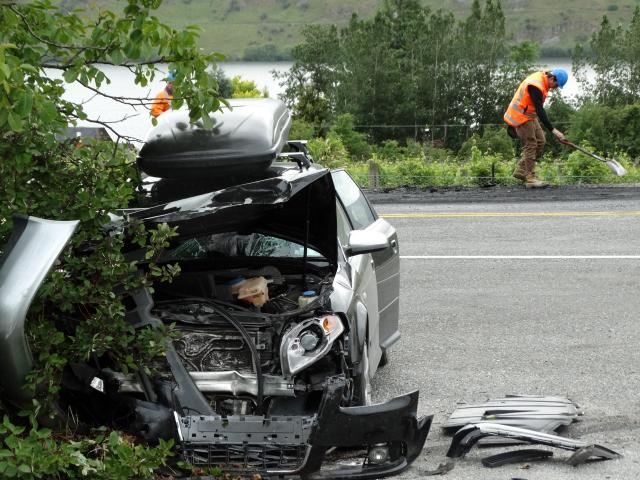 One of the crashed cars.
Senior Constable Terry Erceg, of Queenstown, said the tourist pulled a woman from an Audi before it caught fire.

Firefighters from Frankton and Arrowtown put out the blaze, which was so intense it melted the road’s seal, he said.

It was clear two of the cars collided head on. An Audi with its front-end staved in  had an extra bumper mangled with its own.

Snr Const Erceg said it was too early to determine a cause.

Two cars were heading to Cromwell while the other was travelling towards Queenstown, he said.

Conditions were dry at the time and there was good visibility in both directions, he said.

Snr Const Erceg said one woman had a suspected broken arm while two others sustained bumps to the head. 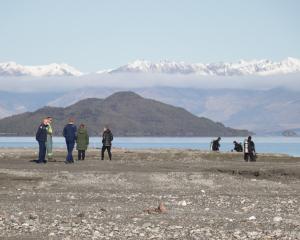