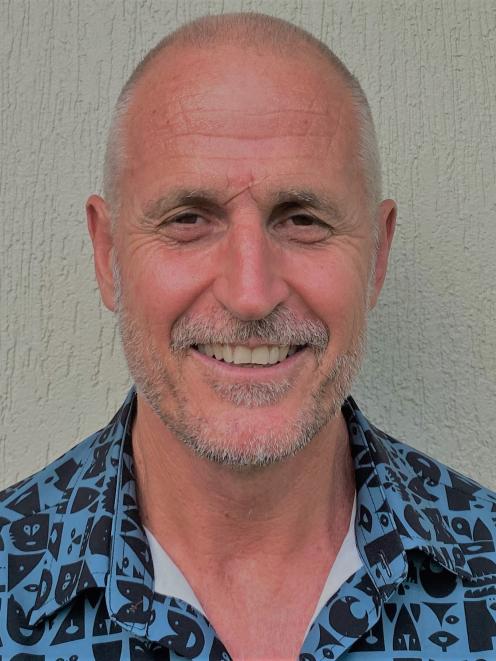 Mr Abbot, who has been PNG Air chief executive since 2018, will begin the role in July.

Currently based in Cairns, Australia, he said his first priority in Queenstown would be to "listen and learn" to gain a full understanding of what stakeholders believed the issues were and what needed to be done.

"In the current environment it will be particularly vital to involve the relevant stakeholders in the building and implementation of plans, and open and clear communication will be essential."

DQ chairman Richard Thomas said he and the board were delighted to appoint Mr Abbot, who brought a broad range of skills to the role.

"At a time when Queenstown is facing unprecedented challenges, Paul’s experience in stakeholder engagement, tourism and marketing management and his communications-led approach will be welcomed.

"His references attest to the fact that Paul is great at building strong relationships which enable him to get things done in an environment where sometimes it’s very difficult to do so," Mr Thomas said.

Originally from Opotiki in the Bay of Plenty, Mr Abbot said he, his wife, and youngest son were looking forward to returning to New Zealand.

"I’m excited to be coming to live in one of the best destinations in the world and leading one of NZ’s highest-performing regional tourism organisations."