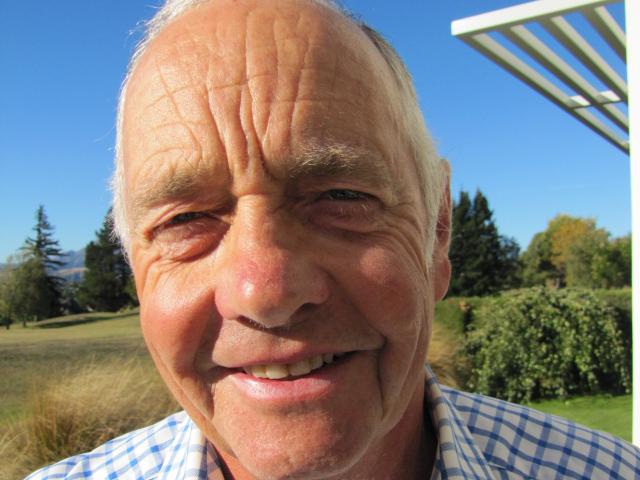 Michael Ross
Community groups in and around Wanaka are unhappy only one representative from each can attend focus groups on plans for Wanaka Airport.

Community groups have the option of attending focus groups run by consulting firm MartinJenkins next week.

The first is at the Lake Wanaka Centre from 5pm to 7pm on Monday, the second from 5-7pm on Tuesday at St Mary’s Presbyterian Church in Frankton.

However, the Otago Daily Times understands other focus groups will be held.

MartinJenkins was commissioned by the Queenstown Lakes District Council to produce economic and social impact assessments related to development of the airport.

The WSG leads opposition to development of the airport for jet traffic and had written to MartinJenkins expressing concerns. Those included reservations about the impact assessment, and a process that was defined by ‘‘secrecy and little or no communication’’ and was ‘‘rushed, biased and most likely predetermined’’.

‘‘While the consultants have been talking to big tourism businesses for some time, it is only now, at the 11th hour, that community groups are being included.’’

Mr Ross labelled this as a ‘‘box-ticking exercise’’.

He said he was aware of another meeting that Mount Aspiring College had been invited to send one representative to but community groups were not privy to.

‘‘There’s doubt over the whole process. The initial letter was ‘get in fast or you’ll miss out’.’’

Hawea Community Association chairwoman Cherilyn Walthew said the broad spread of Hawea meant it was difficult for one person to reflect community views.

Albert Town Community Association chairman Jim Cowie echoed that sentiment and said he had ‘‘misgivings’’about being able to adequately represent his community.

‘‘When I responded I expressed my concern. I had two or three other members who wanted to be involved.’’

‘‘To be limited to one person seems a bit heavy-handed or undemocratic.’’

He received notification of the focus groups on Monday and had replied requesting another person attend.

‘‘We don’t want one group to dominate.’’

As previous CEO of Waitaki District Council there will be no doubt Mr Ross knows exactly what is happening within the processes he once administrated. It is hard to feel sorry for him when he has used these same processes against the ratepayers of the Waitaki district for many years The only winners will be the lawyers contracted by each party to sort the mess out that these Council and ex Council beauracrats have created in their wake.