Police are investigating the circumstances in which a man flew from locked-down Whangarei to Queenstown at the weekend without a travel exemption.

The man travelled from Whangarei to Wellington on a commercial flight on Saturday and stayed overnight at a hotel near Wellington Airport, before flying to Queenstown on Sunday morning, a police spokesperson said.

The man was travelling for work, but did not have the necessary documentation to allow him to leave Whangarei under Alert Level 3.

A Ministry of Health spokesman said the man returned a negative Covid-19 test yesterday, but the spokesperson declined to reveal his vaccination status.

The police spokesman said the man was self-isolating in Queenstown while the investigation continued.

Police were helping the Ministry of Health trace the man’s movements in Wellington and Queenstown.

Police were also working with other agencies to understand how the man was permitted to fly without the appropriate documentation. 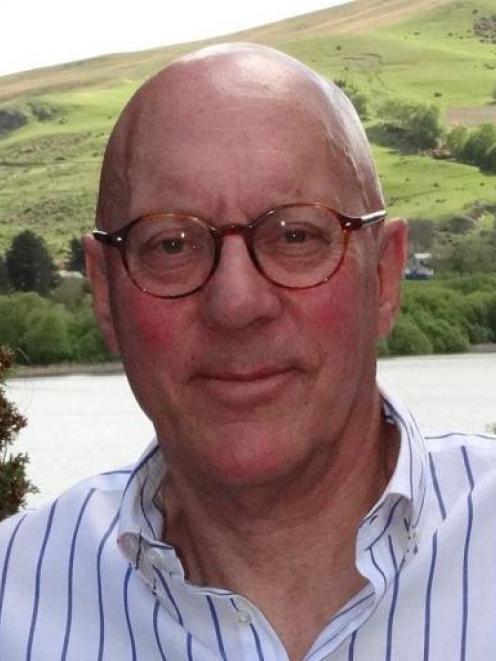 The man’s actions were inexcusable, and put the community and the struggling local economy at risk, he said.

“Our district is doing really well in responding to the need to get vaccinated, with more than 90% having had their first jab, and well over 50% fully immunised ... But today’s news must be a stark reminder that we are far from immune to potential exposure in the district.

‘‘Visitors will return as we open up to Auckland and the rest of the world in 2022. We all need to be confident we are a resilient community that can welcome them warmly, and that needs as many as possible, if not all, of us to get vaccinated,’’ Mr Boult said.

Northland entered Level 3 Covid-19 restrictions on Friday night and travel to other regions for recreational purposes is forbidden.

It is the latest in a series of Covid-19 restriction breaches in which people have entered the Queenstown-Lakes district.

Auckland couple William Willis and Hannah Rawnsley admitted using essential worker exemptions to travel to a holiday home in Wanaka last month, a Dunedin forest worker was convicted on Monday of breaching August’s lockdown, after going jet-boating near Wanaka with friends, and police are investigating whether an Auckland woman illegally travelled to Queenstown in September.

On Monday, Queenstown property developer Min Yang (41), who travelled from Auckland to Christchurch in September, and subsequently to Queenstown, pleaded not guilty to a charge of intentionally failing to comply with an order made under the Covid-19 Public Health Response Act by leaving an Alert Level 4 area and travelling to an Alert Level 2 area without just cause or authority.

Judge Russell Walker remanded him on bail for a case review hearing on December 6.