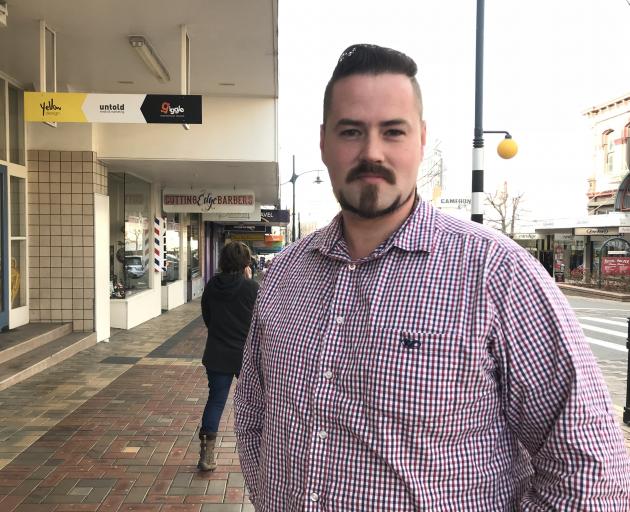 South Island Independence Movement founder Solomon Tor-Kilsen, of Timaru, says he just wants to start a conversation.
Its leader describes it as a means to securing independence for the South, while others are concerned it is simply a front for extremist views. Daisy Hudson tries to get to the bottom of a rapidly growing social media movement.

Solomon Tor-Kilsen sees himself as a conversation starter.

And in person, he is easy to converse with - polite, amiable, reasonable enough.

But online, many of the conversations end up mired in Islamophobia, extreme right-wing rhetoric, and, in some cases, the promotion of violence or illegal activity.

So how has the 27-year-old youth centre owner from Timaru become the leader of a controversial movement that has more online backers than the Act Party?

After a slow start in 2013, his page, the South Island Independence Movement, has experienced a rapid rise.

It advocates for the somewhat fanciful goal of the South Island becoming its own independent country, as well as "an end to globalist elite trade deals/influence" and diplomatic neutrality.

But it is starting to gain traction. 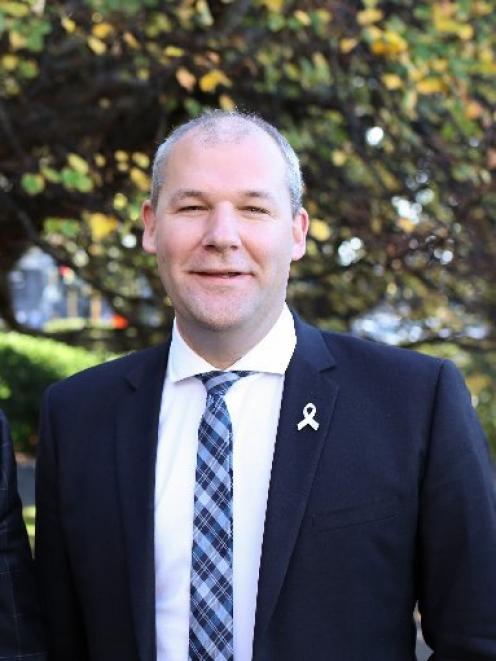 A separate discussion group has more than 1000 members, and Mr Tor-Kilsen said it was getting up to 40 new applications every week.

Sitting down with the Otago Daily Times last week, he said the movement had become so popular because: "people are p***ed".

"There's a feeling of `we do all the real work' and the North Island just lives off the proceeds."

Many comments are from disaffected people who feel their way of life is under threat - a threat they believe comes from many different directions, including immigrants, religious groups and the Government.

"Maybe I've gone too far the other way, but when you allow people to have the conversation, they're more likely to listen to what you have to say, and hang around."

Rangitata MP Andrew Falloon is concerned about the views expressed on the page. He said it was incumbent on anyone hosting such a page to remove extreme material.

"A place like Timaru should be welcoming, rather than viewing people with hate," Mr Falloon said.

Senior Sergeant Antony Callon, of Timaru, said much of the ideology expressed "doesn't fall into line with the values in police as an organisation".

"Some of the comments posted on his page would cause concern not only for police, but a significant amount of right-minded people." 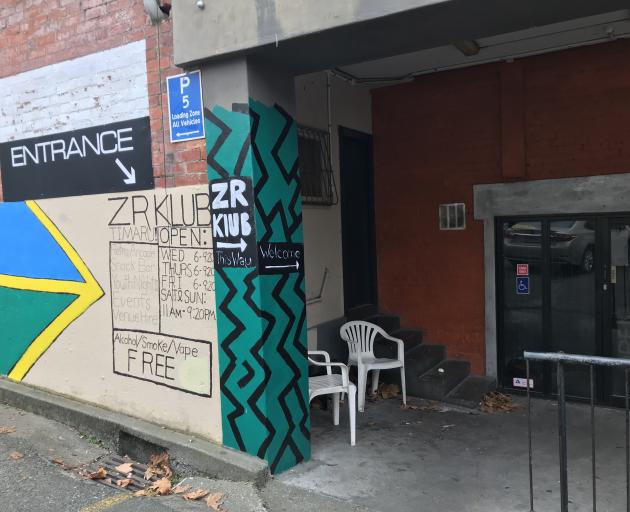 She said it was "disappointing to see people trying to promote their own rights at the expense of others".

"This is a huge barrier to us all living together, thriving in our communities and is an issue that needs to be dealt with immediately," Ms Houstoun said.

Mr Falloon said while the Government had to be "very, very careful about limiting free speech", he was open to looking at any new legislation that cracked down on hate speech - particularly in the wake of the Christchurch attacks.

"Nobody wants to see people radicalised."

The Human Rights Commission has asked the Government to introduce legislation to protect religious groups against hate speech, while Justice Minister Andrew Little wants to speed up a review of current hate crime laws.

As it stands, it is hard for police to take action unless either a direct threat is made against an individual, or they can draw a direct link between a post inciting illegal activity, and the activity itself.

Under the Human Rights Act, it is unlawful to publish or distribute "threatening, abusive or insulting words likely to excite hostility or bring into contempt any group of persons who may be coming to or in New Zealand on the ground of the colour, race or ethnic origins of that group of persons".

But it is treated as a civil matter. 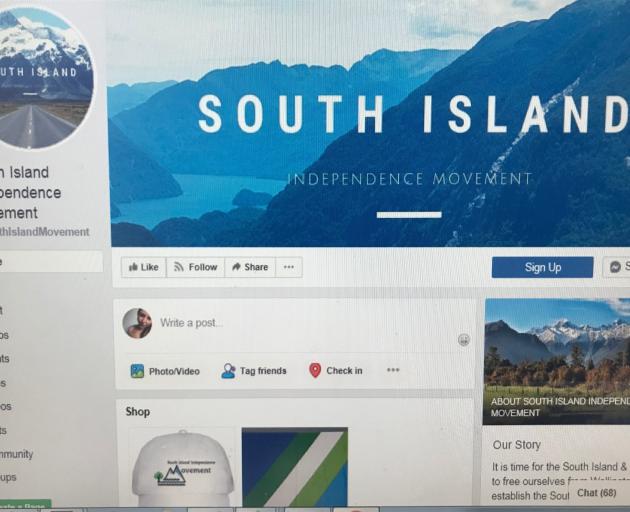 The South Island Independence Movement has close to 11,000 followers on Facebook. PHOTO: DAISY HUDSON
Mr Tor-Kilsen does not believe he bears responsibility for what is posted on the page.

The page can get anywhere between 1000 to 5000 comments a week, and as someone with two full-time jobs, he said he did not have time to moderate them fully.

"I ask people to tag the page in comments that are a little bit too far, I'll moderate those."

He refers to the discussion group, where someone posted an image of a swastika.

"Obviously we kicked this guy out, removed the post, because it's not helpful, it doesn't help the conversation."

But a huge number of comments spouting hate against various minorities remain.

A post about a Muslim person standing for the Christchurch City Council attracted a barrage of anti-Islamic rhetoric.

The Prime Minister is a frequent target of the group's ire, with one post suggesting she and Hillary Clinton should be lynched.

Another person posted an image of Ms Ardern's face superimposed over a photo of Osama bin Laden.

Requests to the Prime Minister's office for comment went unanswered.

Mr Tor-Kilsen also claimed conspiracy theorists were not welcome on the page.

But comments calling the Christchurch terror attack a false flag operation remained on there as of this week.

The government's firearm buy-back in the wake of the terror attack has also fired up commenters, with some claiming they would bury or hide their guns rather than hand them over.

Mr Tor-Kilsen paints himself as providing something of a `safe space' for people to vent.

He later admitted there was an aspect of trolling, or deliberately posting inflammatory material to provoke a conversation.

"It's one of those things where to build anything on social media, you have to be a little outrageous."

His online activity has been the focus of some scrutiny in the past.

In July 2017, he spoke to the New Zealand Herald about the now defunct Facebook group Make New Zealand Great Again, which the Herald described as "largely focused on pushing freedom of speech and fomenting Islamophobia".

He was also a member of the Kiwis Against the Islamification of NZ page before it was shut down.

When asked about the group, he claimed he just wanted to hear what people had to say.

He said his current movement offered an environment "where you can have a conversation, but also a game plan".

It remains unclear exactly what that game plan will entail.

There has been chatter about a political party, and he had already registered The South Island Party as an incorporated society.

It would not be his first foray into politics, although his Kiwi Values movement a few years ago was met with muted enthusiasm.

This time around he was still tossing up whether to contest the election under the South Island Party banner, or throw his support behind another party.

And for those who believe the South Island Independence Movement is limited to world wide web, think again.

Mr Tor-Kilsen was planning a road trip in the next couple of months around the South Island.

"We've done meetings in Oamaru, Christchurch, around the place, and we've got wee groups setting up in every region."