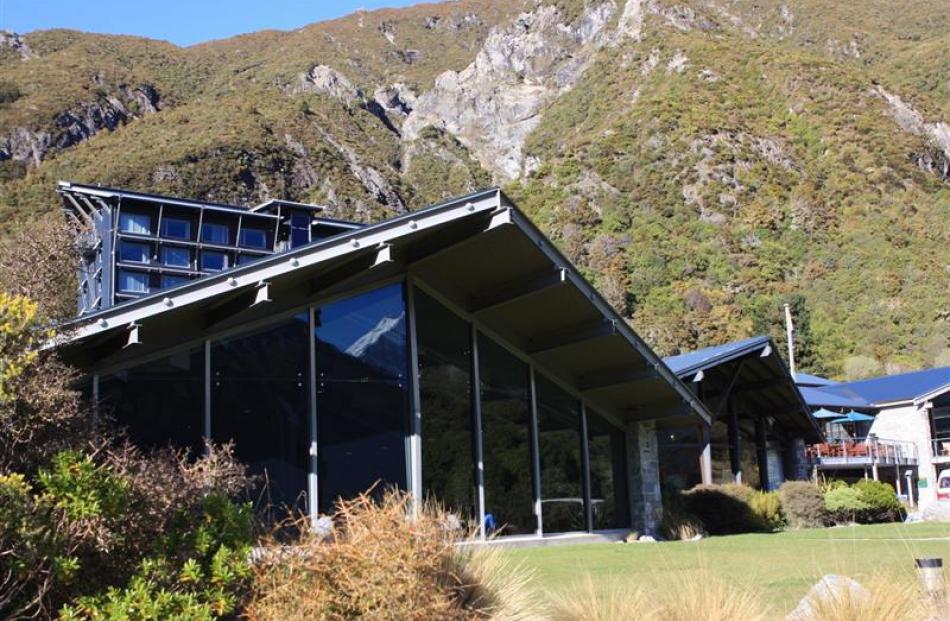 The Hermitage. Photo: Jude Gillies
The proposed mothballing of the Hermitage Hotel in Aoraki/Mt Cook, with the likely loss of about 170 staff, has "come as a shock" in the area, Cr Matt Murphy, of the Mackenzie District Council, says.

Cr Murphy, whose Pukaki ward includes the Mt Cook Village and the famous hotel, said he had known nothing about the matter until he had read a media report today.

The proposed mothballing would adversely affect the village and Twizel, where many hotel employees lived.

Stuff reported that staff had been called to a meeting last Friday and apparently given until next Tuesday to make submissions on the proposal, to be finally decided on by next Friday.

Prof James Higham, of the University of Otago tourism department, said the Hermitage was an "internationally-respected tourist icon", and this move, like the earlier big job cuts at Ngai Tahu Tourism, showed the extent of "unprecedented tough times" being faced by tourism in this country.

The country was facing a huge "double whammy" resulting from the loss of all overseas tourism with the closure of international borders during the Covid-19 pandemic, and also the loss of domestic tourism through the continuing lockdown affecting internal travel.

Although tourism businesses, including in Queenstown, had been hard hit by the Asian financial crisis,starting in 1997, there had been domestic tourism to fall back on, but this was much worse.

New Zealand tourism would rebound in time, and he believed New Zealanders would be keen to support the Hermitage as soon as they could.

New Zealand moves up alert levels: What you need to know

'Clearly there is a failure': Collins blames Govt for Covid's return

Covid is back: Lockdown for Auckland, level 2 for rest of NZ