A century on, killing unsolved 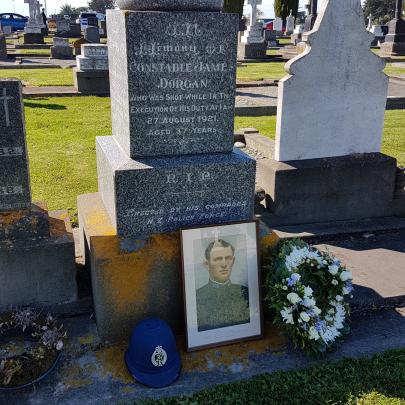 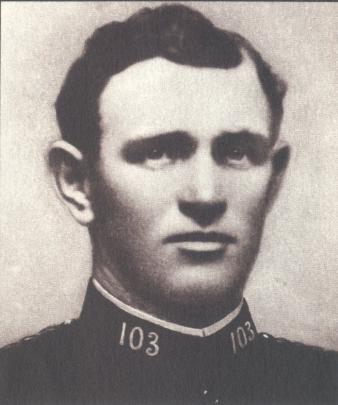 Constable James Dorgan, killed in the line of duty in 1921. 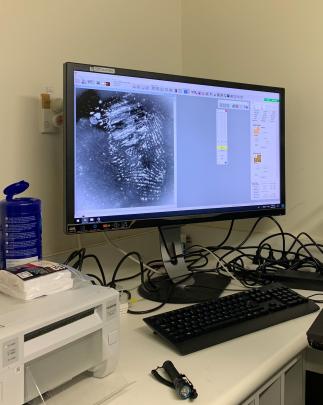 The technology of 2021 meets fingerprints saved and stored from 1921. PHOTO: SUPPLIED 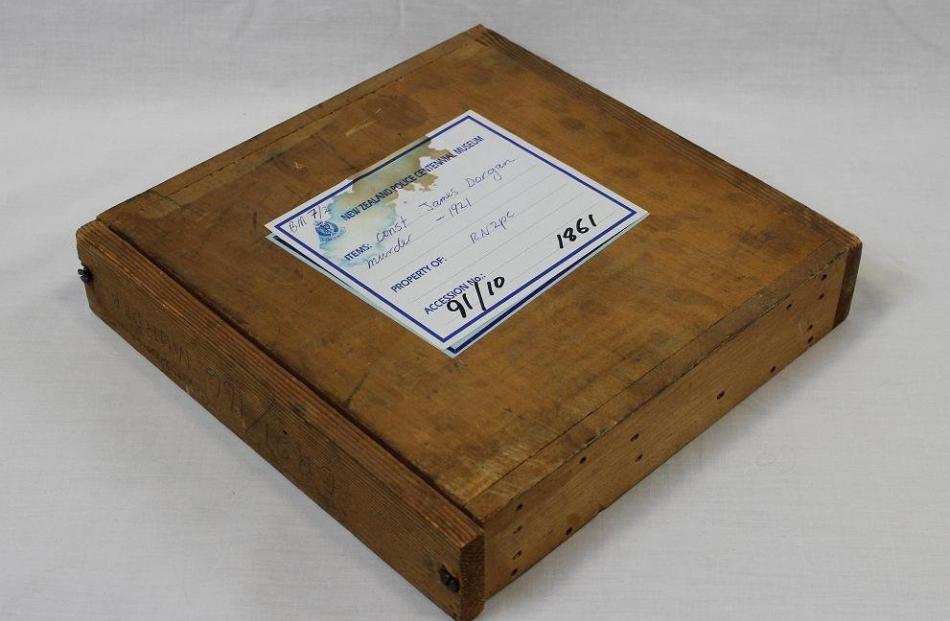 The sealed box containing a pane of glass with fingerprints of a suspect.

Twenty-first century technology has been used in an effort to solve the murder of a South Island policeman  100 years ago.

A memorial plaque will be unveiled in Timaru later this month to mark Constable James Dorgan’s death, and while planning was under way for the event locally, in Wellington, a suspect’s fingerprints carefully preserved 100 years ago were subjected to 2021 technology in the hopes they might identify the 37-year- old’s killer.

New Zealand Police Museum director Rowan Carroll said a pane of glass with the suspect’s fingerprints — kept at the museum in a sealed wooden box — was recently escorted to the Wellington Central Police Sta tion’s fingerprint section so some 2021 technological magic could be done on the prints.

‘‘The resulting images were checked against the digital fingerprint database and the manual filing system to see if the person had been fingerprinted at all during their lifetime.

‘‘Sadly, there wasn’t a match. We were pretty excited to think the New Zealand Police Museum could resolve the only unsolved murder of a New Zealand police officer. But, alas!’’

Const Dorgan was shot in the chest on August 27, 1921 when he disturbed a burglar at T & J Thomson’s drapery and clothing shop in Stafford St. He was 37 and married with three children.

Aoraki area commander Inspector Dave Gaskin said while Const Dorgan’s death was remembered each year, with Police Remembrance Day services held at his gravesite in the Timaru Cemetery, police had been planning for some time to mark the 100th anniversary.

‘‘We came up with the idea of having a plaque on the spot he died.’’

About 50 people are expected to attend an unveiling ceremony on Friday, August 27 at 11am, in the alleyway on the south side of the current Farmers store.

As well as police staff, there will be descendants — including three grandchildren aged in their 70s — and other family members, Minister of Police Poto Williams and Police Commissioner Andrew Coster.

Insp Gaskin said he believed the case would have been solved if police had had the benefits of today’s advances in investigation, science and technology.

‘‘Reading the report from the detectives, I think they probably knew who it was, but they didn’t have sufficient evidence to be able to charge him.