Social services agencies and community groups in South Otago may begin working together more closely if a new proposal comes to fruition. 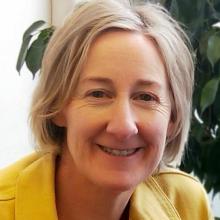 Speaking on behalf of more than 90 agencies, groups and individuals working in the social services and related fields in South Otago, Mrs Hutton said about two-thirds of New Zealanders already lived in accredited "Safe Communities", which were overseen by regional authorities.

The concept — accredited by the World Health Organisation and employed worldwide — sought to bring together agencies and groups to identify and respond to pressing community issues, she said.

At present, agencies in the district convened monthly for a South Otago Interagency meeting, but the group had no mandate or means to put shared initiatives into action.

The proposed new coalition would have its strategic direction set by the council, and collective activities organised and effected by a new co-ordinator, funded by the council according to the model followed elsewhere, she said.

The council would establish strategy through a mix of public and stakeholder consultation, to best identify areas of greatest benefit to South Otago.

Mrs Hutton said, at present, agencies tended to work on similar community issues in isolation, where greater co-operation and sharing of resources could lead to greater efficiencies, and better outcomes.

"Through a community coalition of this sort, we can develop a collective lens and weight to identify and respond to community issues that we’re all addressing, or that overlap.

"As a single coalition, it has greater weight to apply for funding, and there is less waste or duplication of resources, meaning overall reach and scope is extended."

She said South Otago agencies were aware siloed thinking and practices did not work, but at present they were often restrained by limited resources.

She hoped the council would heed the multi-agency call for greater co-operation, and the formation of a coalition.

"We have some ideas of how it might work, but what we’d like from council is a commitment to develop the idea in partnership with public and stakeholders, for the wider community benefit."

The council will meet next Thursday to discuss the proposal, and other changes to its long-term plan. 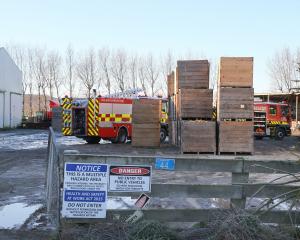