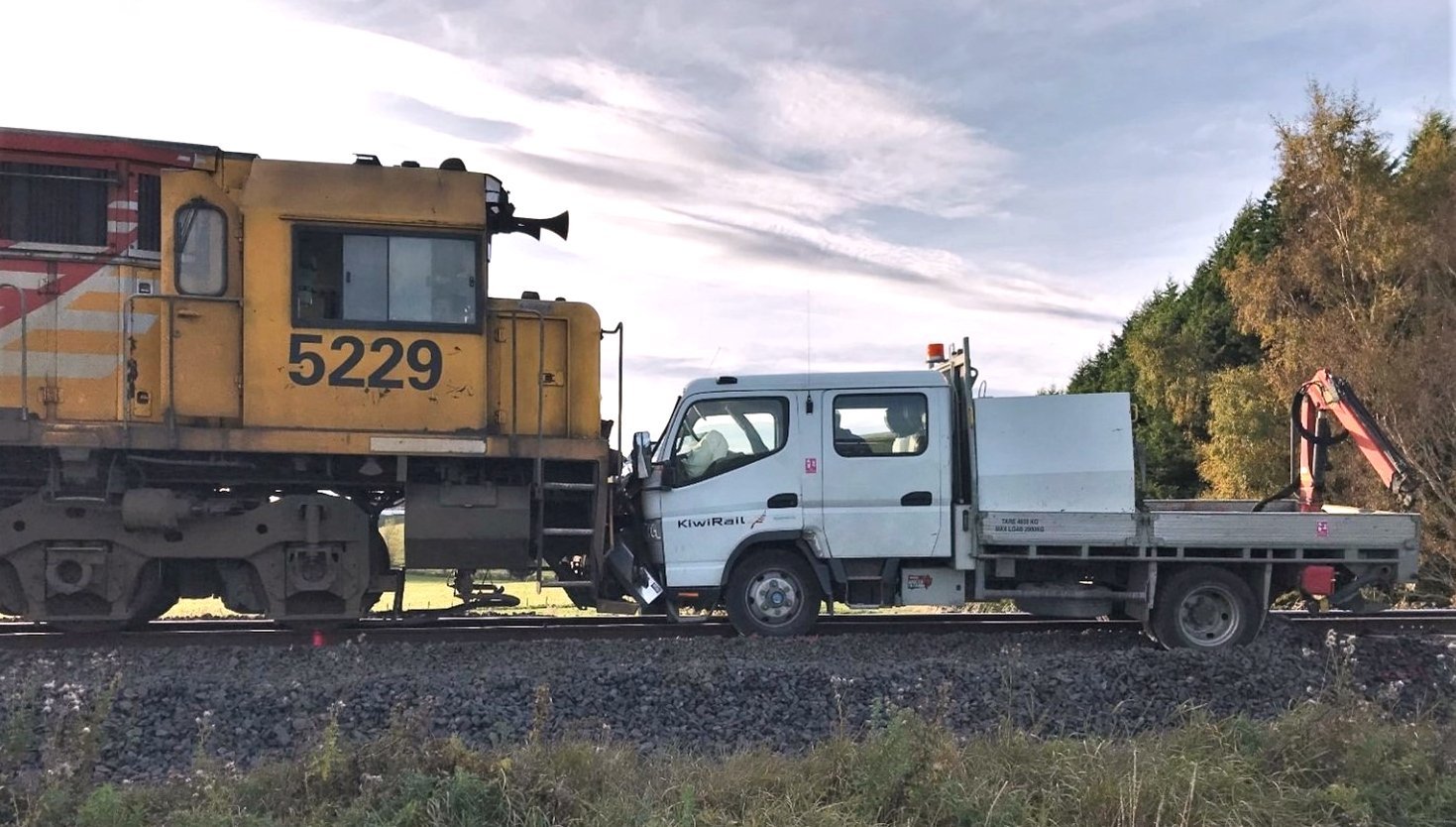 Train 932 and a hi-rail vehicle remain on the tracks after a collision in April last year. The Transport Accident Investigation Commission last week released its findings on the collision. PHOTO: SUPPLIED
Operating under Alert Level 4 conditions, a rail worker failed to check if a train had already passed before putting a hi-rail vehicle on the track.

As the hi-rail vehicle was being fitted on the tracks, an oncoming train less than 400m away sounded its horn.

In April last year, a railway maintenance worker was setting the hi-rail vehicle on the track, near Limeworks Rd, north of Milton, when they heard an approaching train sound its horn, the report said.

Train 932 could not stop and the resulting head-on collision between the locomotive and the railway maintenance truck, drove the smaller vehicle nearly 140m down the tracks and badly damaged it.

No-one was injured in the April collision, the report said.

And though it said the collision speed could have been reduced if the train driver had applied emergency braking rather than full-service braking, the report said the track worker did not verify that Train 932 had passed the location before the hi-rail vehicle was placed on the track.

‘‘If you are a safety-critical worker and you have conditional approval to enter a hazardous area, check all conditions are met before entering,’’ TAIC said in a statement when it released the report. 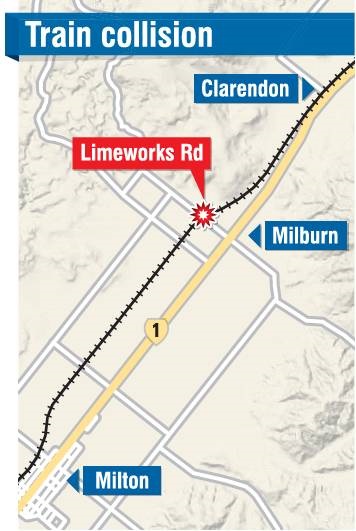 The express freight train, carrying 32 wagons of milk powder and custom wood, slammed into the hi-rail vehicle on the tracks at 44kmh, pushing the smaller vehicle 139m along the tracks before the two came to rest.

The freight train suffered minor damage but the hi-rail vehicle was extensively damaged in the collision on the afternoon of April 24, last year, the report said.

The driver of the hi-rail vehicle had been called out to do track repairs.

But the track worker did not verify that the train had passed before the vehicle was placed on the track.

The driver was behind the vehicle, setting it on to the tracks, when they heard a train’s horn.

Seeing the train approaching, the driver could not get the vehicle off the tracks and jumped clear just before the train struck.

The report said the train driver saw the vehicle and applied full-service braking, but the train struck the other vehicle on the tracks at 44kmh.

The TAIC report said after the collision KiwiRail updated its operating procedures to require train control to verify any train in the area had cleared the area.

After the collision, KiwiRail issued safety updates that said infrastructure personnel, hi-rail vehicles and trolley users should not be issued with a track warrant conditional upon the passing of any train without train control having first verified that the train had passed the location.

The commission considered KiwiRail’s protocol update to have addressed the safety issue identified, the report said. 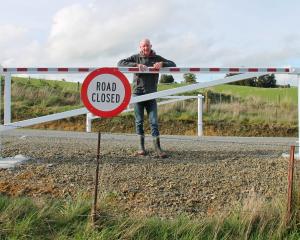 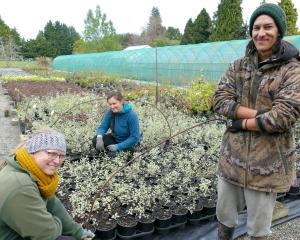