Licensing trust will review 'all options' in new year 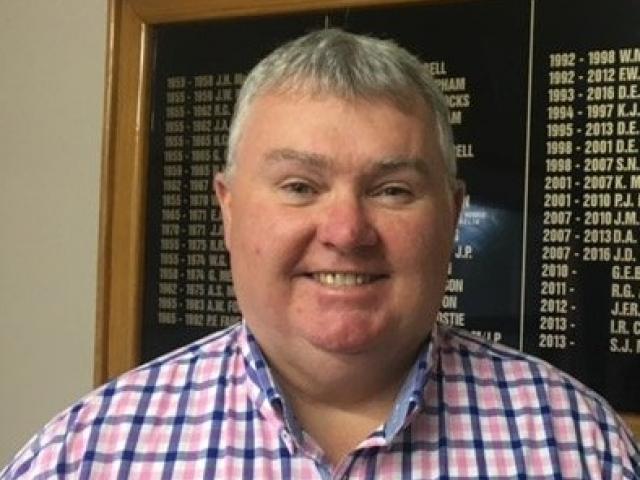 David Kenny
The Clutha Licensing Trust (CLT) says it will continue to look at ''all options'' to increase its profitability for the community.

Although a proposal to sell the trust's hospitality businesses was at present ''off the table'' following the resignation of long-standing general manager David Kenny, it could ''come back into play'' during discussions early next year, CLT president Steve Morris said.

The publicly-owned trust owns and operates five hotels and one liquor store in Clinton, Balclutha, Owaka and Milton, and employs about 80 staff.

In August, it began a consultation process to determine its future, citing the possibility of increased returns to the community if it were to leave the hospitality business, and become a financial trust alone.

Mr Morris told the Otago Daily Times the board wished to create ''some stability'' in the management of the trust after a period during which it had come under fire from staff and members of the public about its sales proposal.

In view of that, the board was ''stepping away'' from the idea until the new year.

''All businesses will remain as hospitality businesses going forward. But the trust as a whole still has to become profitable, and we'll continue to consider all options when we meet in the new year.''

Mr Morris said partially driving the trust's thinking were its ''ageing buildings'', which would require an investment ''in the millions'' to modernise.

''We want to make it profitable and provide a better offering to the public but, ultimately, we have to maintain and improve those assets first.''

Mr Morris was unapologetic on the question of any anxiety among staff that may have been generated by the sales proposal, and its subsequent retraction.

Last month, a CLT employee told the ODT morale in the business was ''so low'' due to a ''roller coaster'' of uncertainty.

''It was always going to be a sensitive time. But no, I don't believe we could have handled it better.''

He believed only ''one or two'' staff had resigned as a result of the uncertainty.

''It's difficult to assess what's just usual staff turnover and what's not.

''I don't think it was a significant factor.''